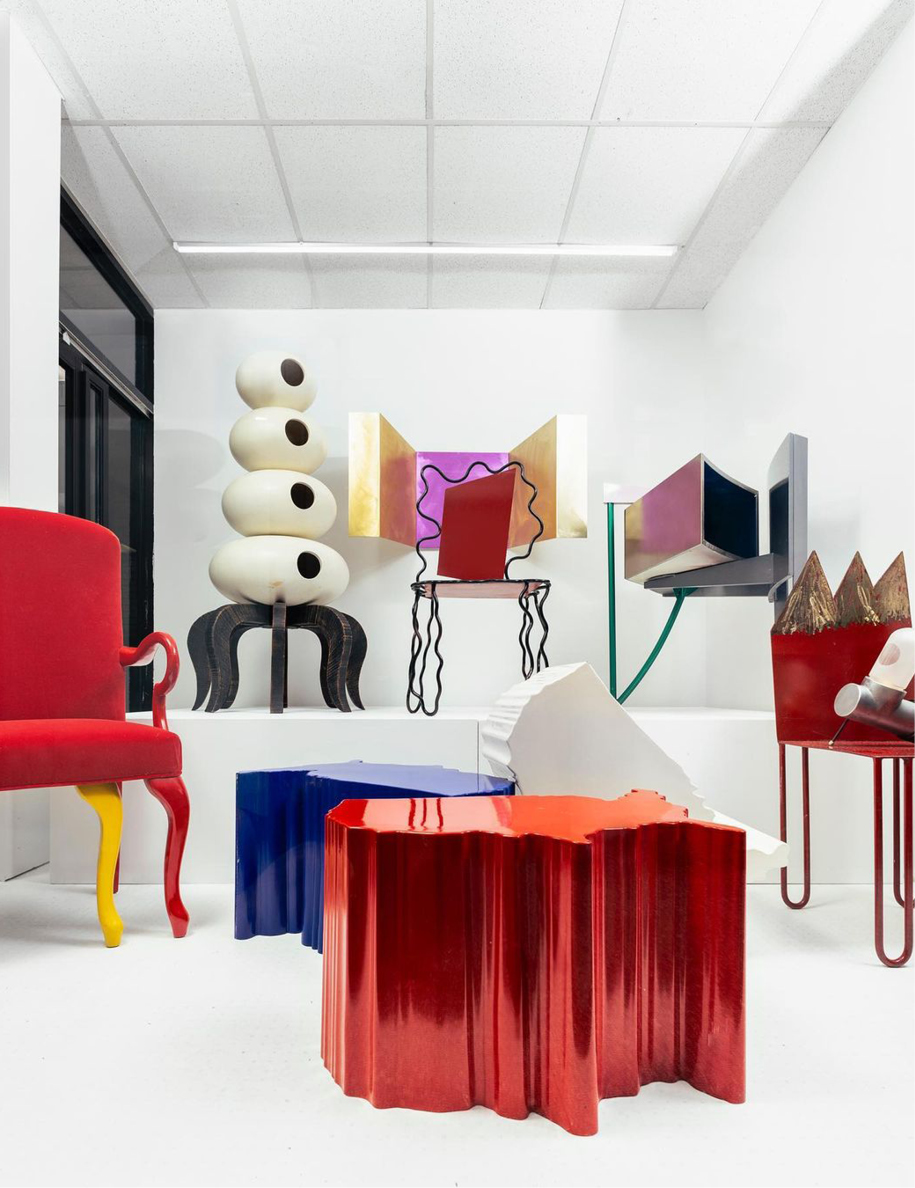 Throughout October, Superhouse, the New York gallery that unveils the most unique emerging talents of its time, is dedicating its East Broadway showroom to the phantasmagoric design of the 80s.

The iconic pieces of Design Art, a creative movement that marked New York from the 70s to the 90s for its aesthetic transgression, return to where they were born in Lower Manhattan for a time of offbeat parenthesis in collaboration with the Magen H Gallery.

In all, 20 works and 12 artists, including Dan Friedman, Elizabeth Browning Jackson, Rafael Barrios, Howard Meister, Terry Fugate-Wilcox and Main & Main, are making their comeback in the heart of Chinatown, a few blocks from where they were. presented in the legendary Art et Industrie gallery. 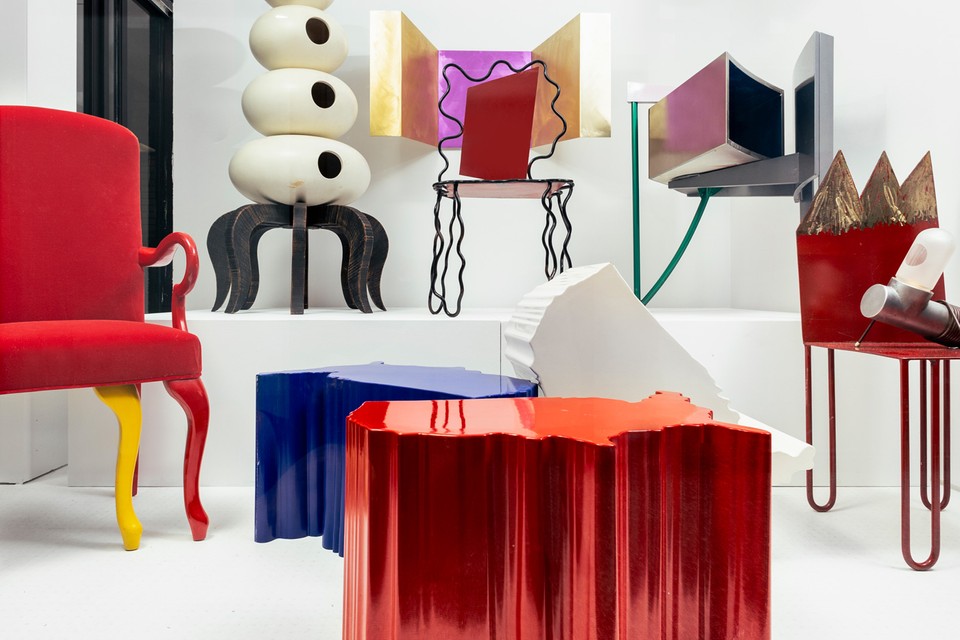 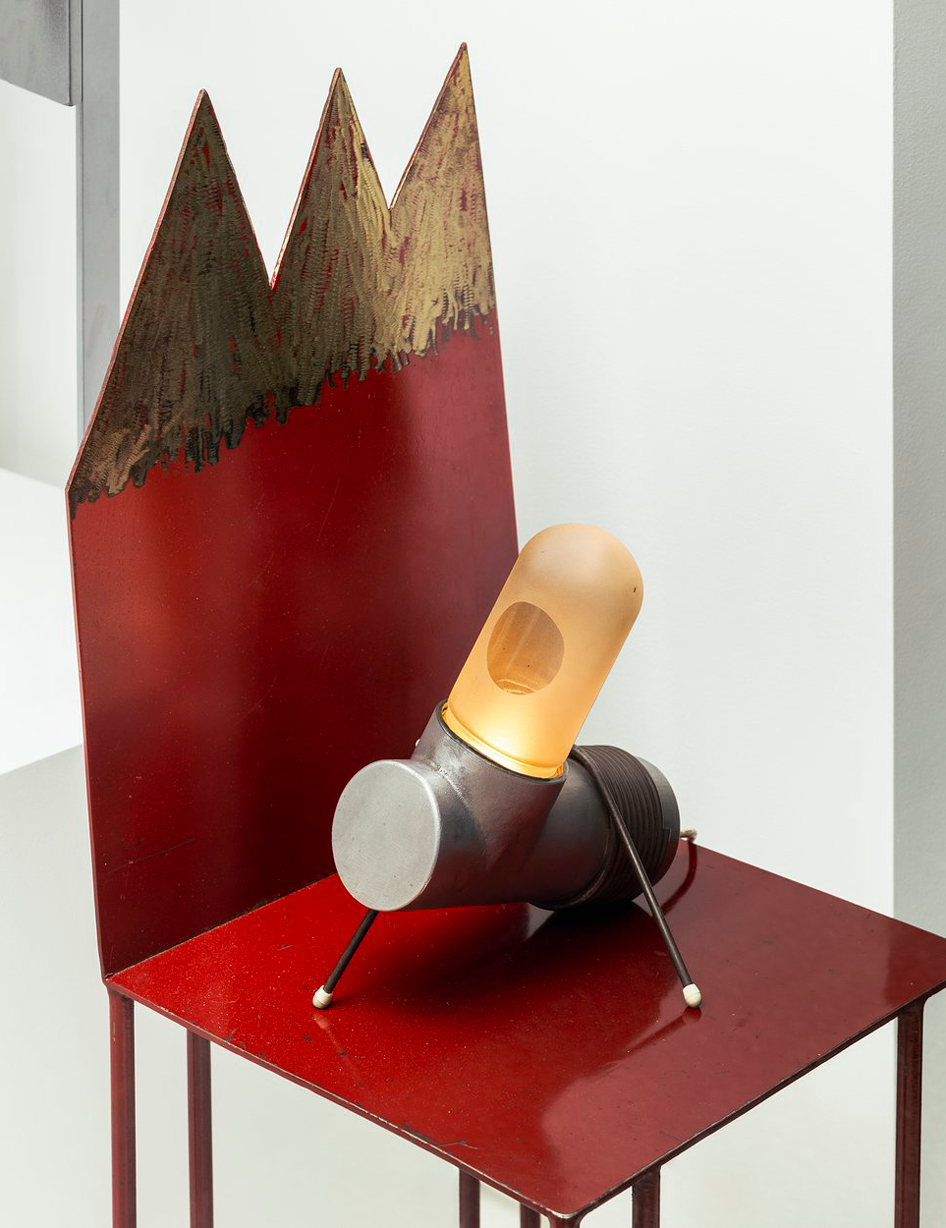 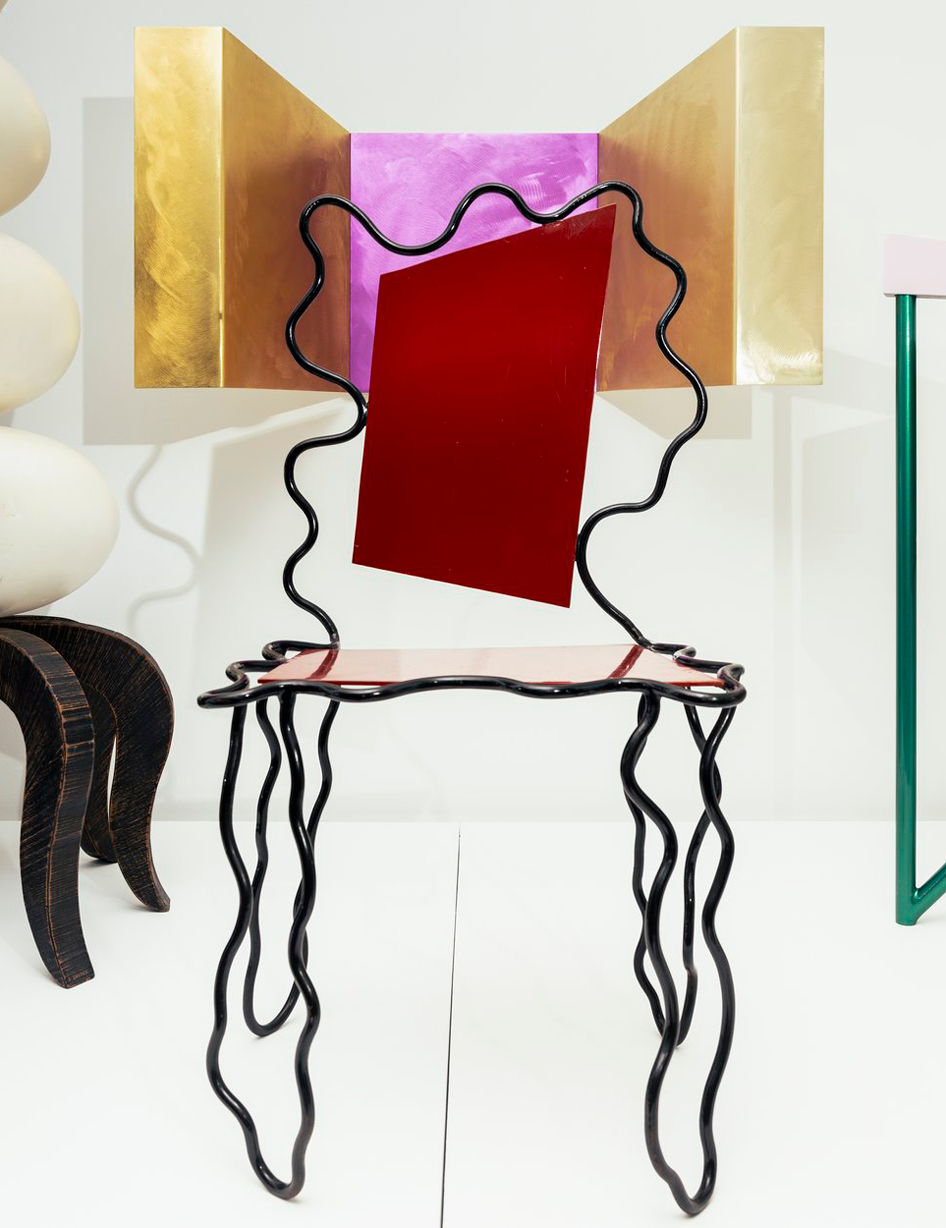 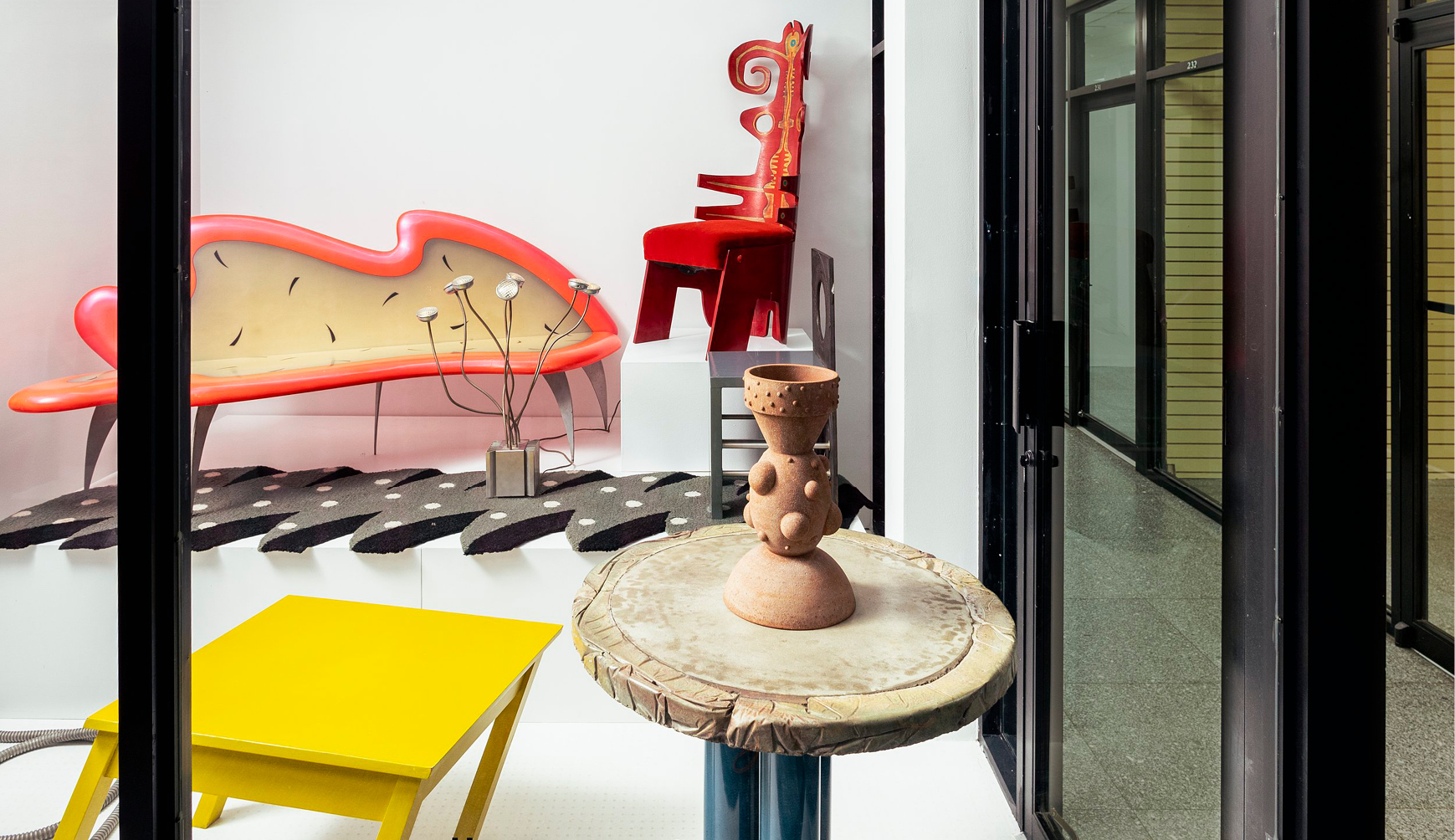 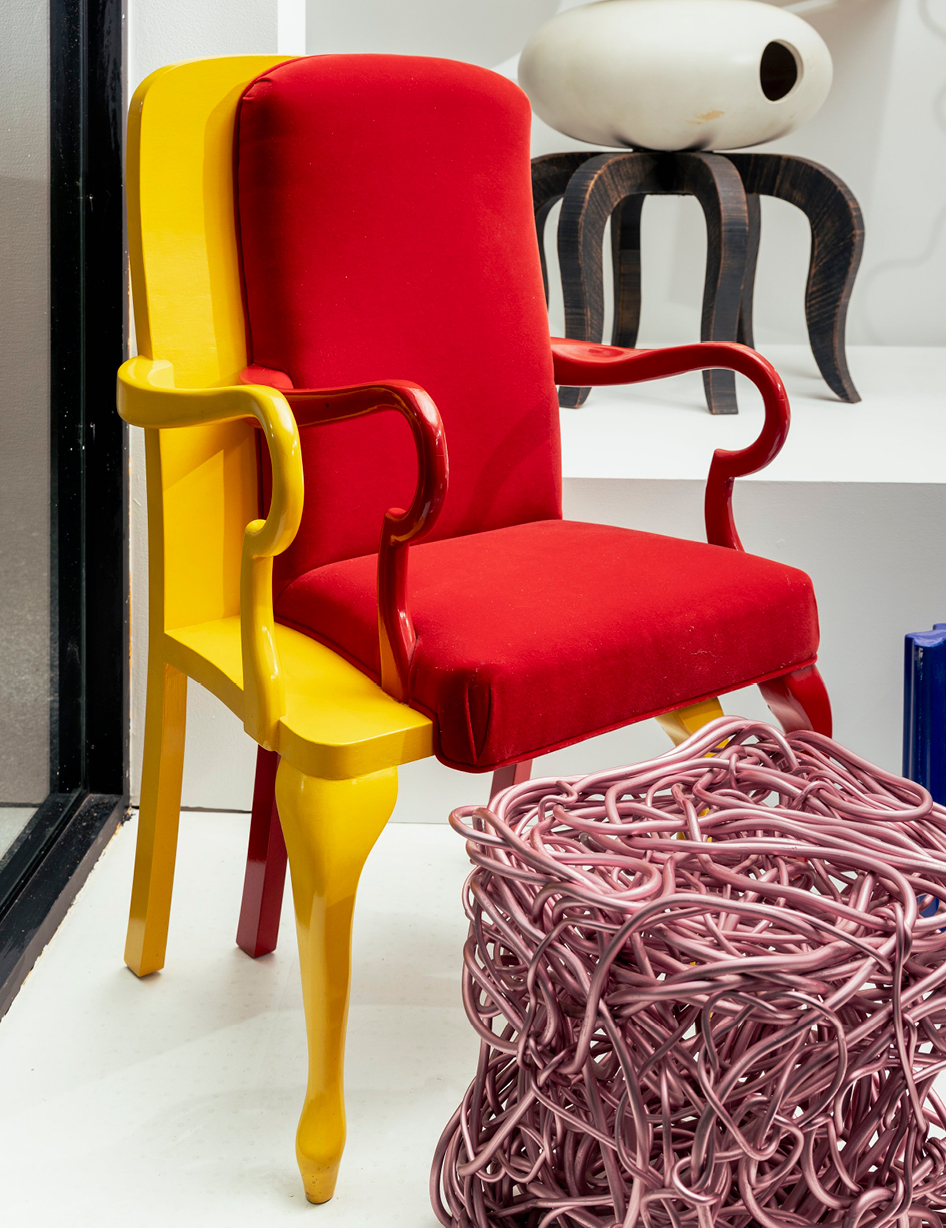 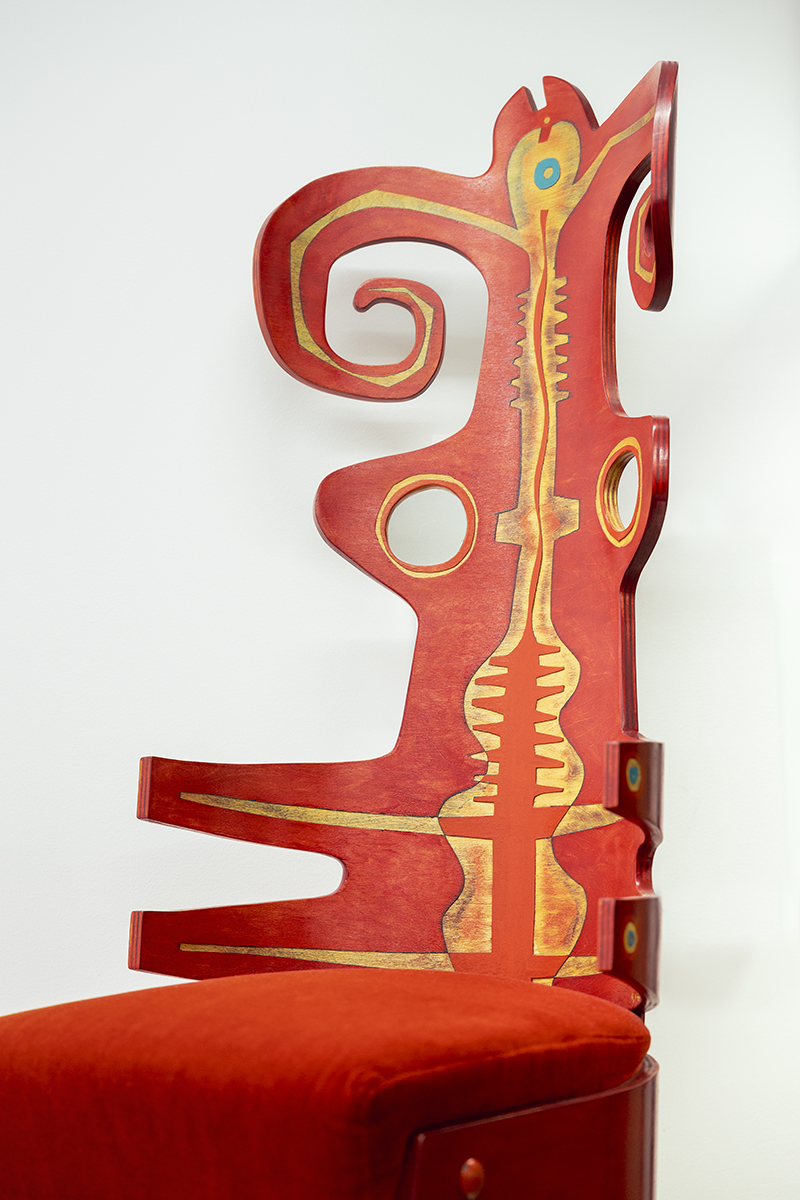 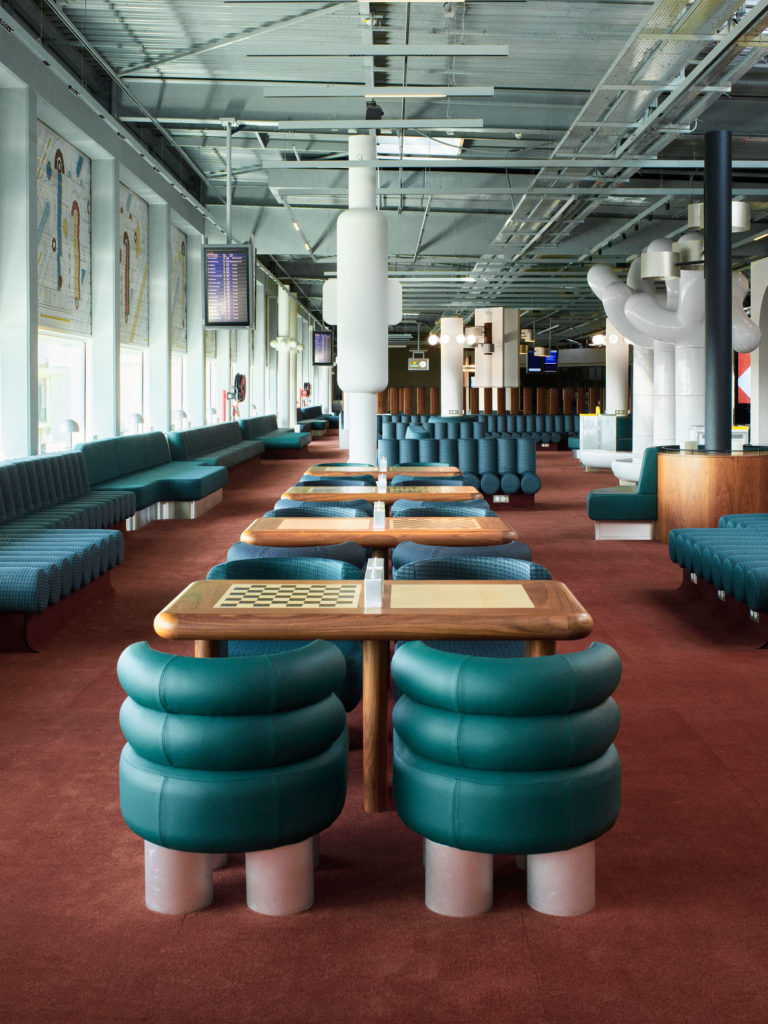 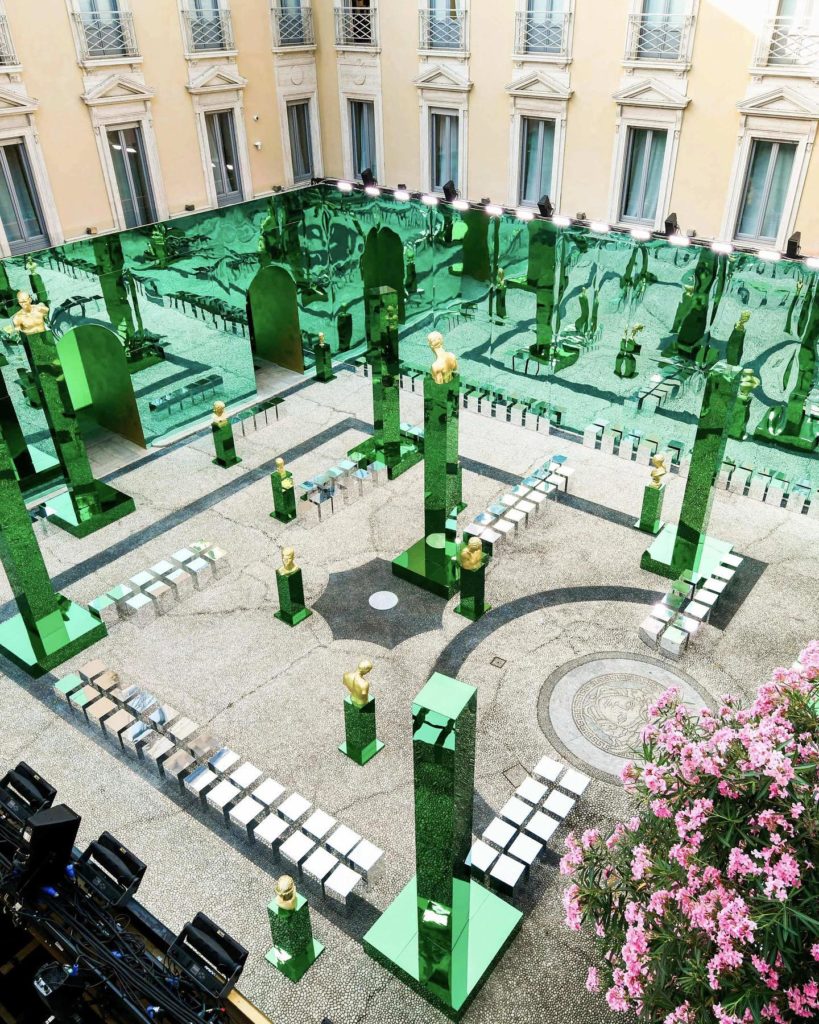 When scenography becomes a major art of fashion.