A globe-trotting and colorful designer. 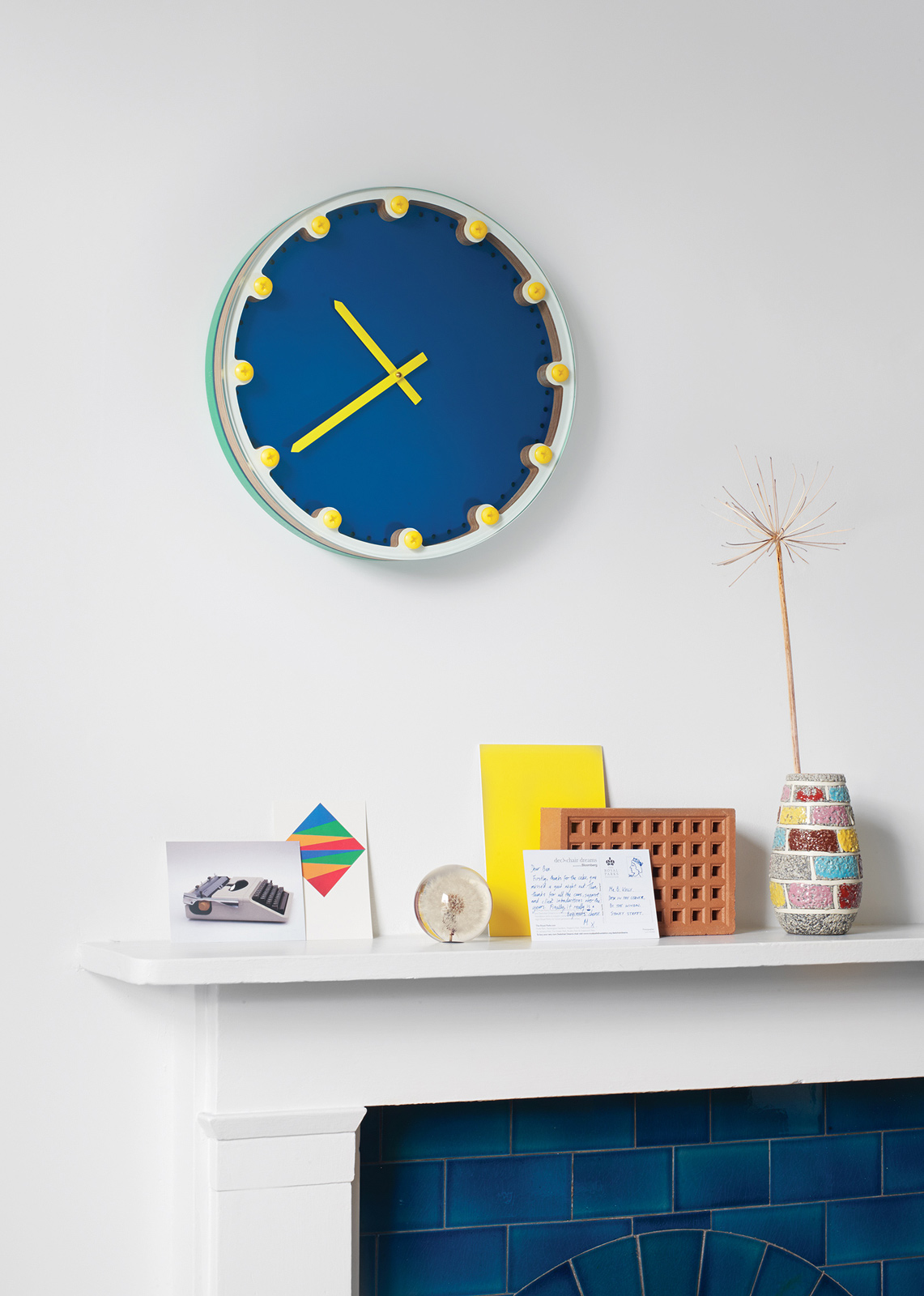 The eccentricity of London, the Mexican colors but also the thousand and one specificities of Korea, Portugal and Italy…  After opening his studio in London, the designer Fabien Capello travelled around the world before finally settling in Mexico City. But whatever the latitude under which he imagines his projects, Fabien Capello strives to identify and map local resources, often identifying what is not used or valued as part of the design process.

From the Villa Noailles in Toulon to the Nilufar Gallery in Milan and the Musée des Arts Décoratifs in Paris, his work is colorful, full of holes, bloated and curved. Behind his heterogeneous pieces, a philosophy: “to understand design not as an isolated exercise, but as the point of connection between people and their lives, their production and their culture, their places and their identities.” 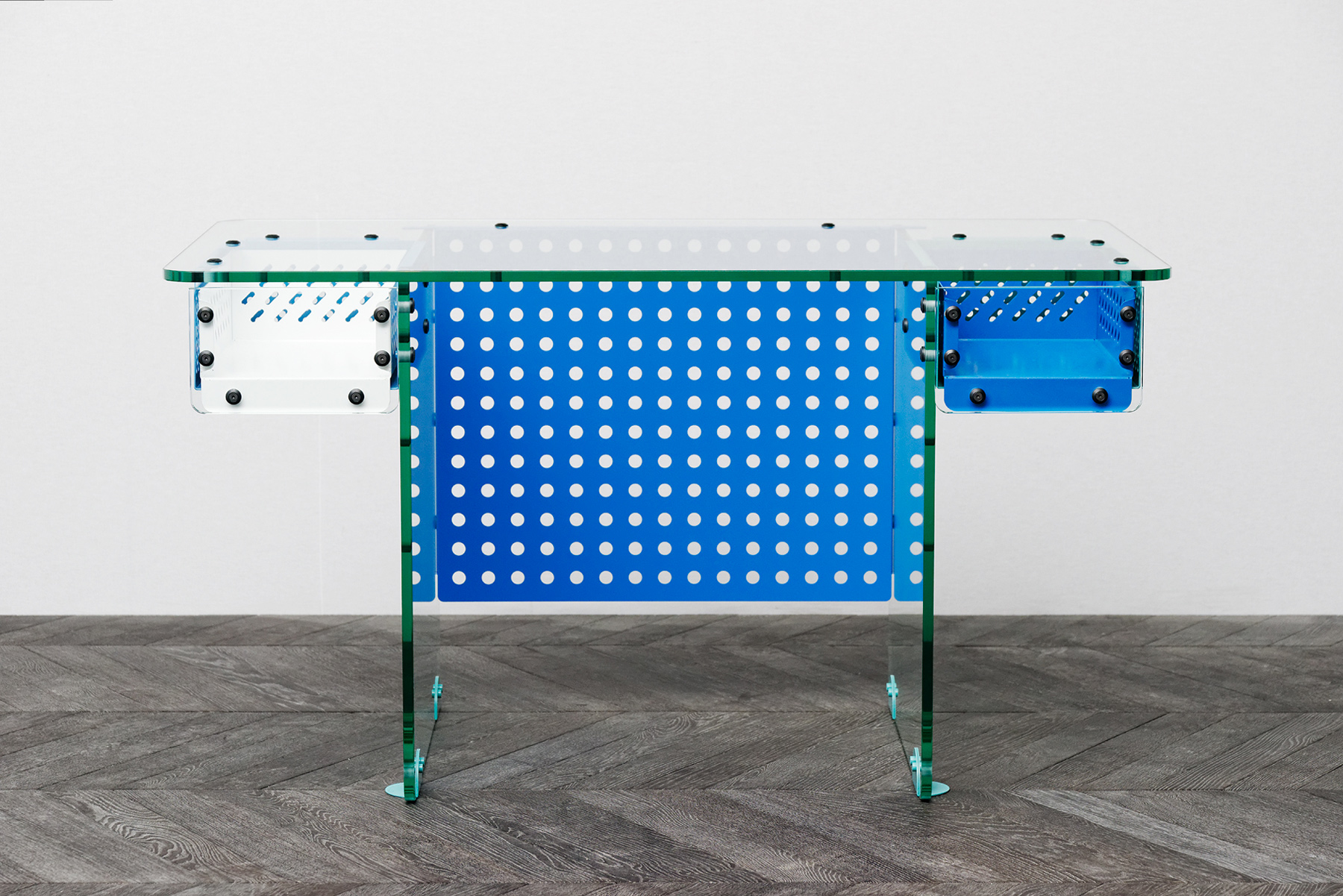 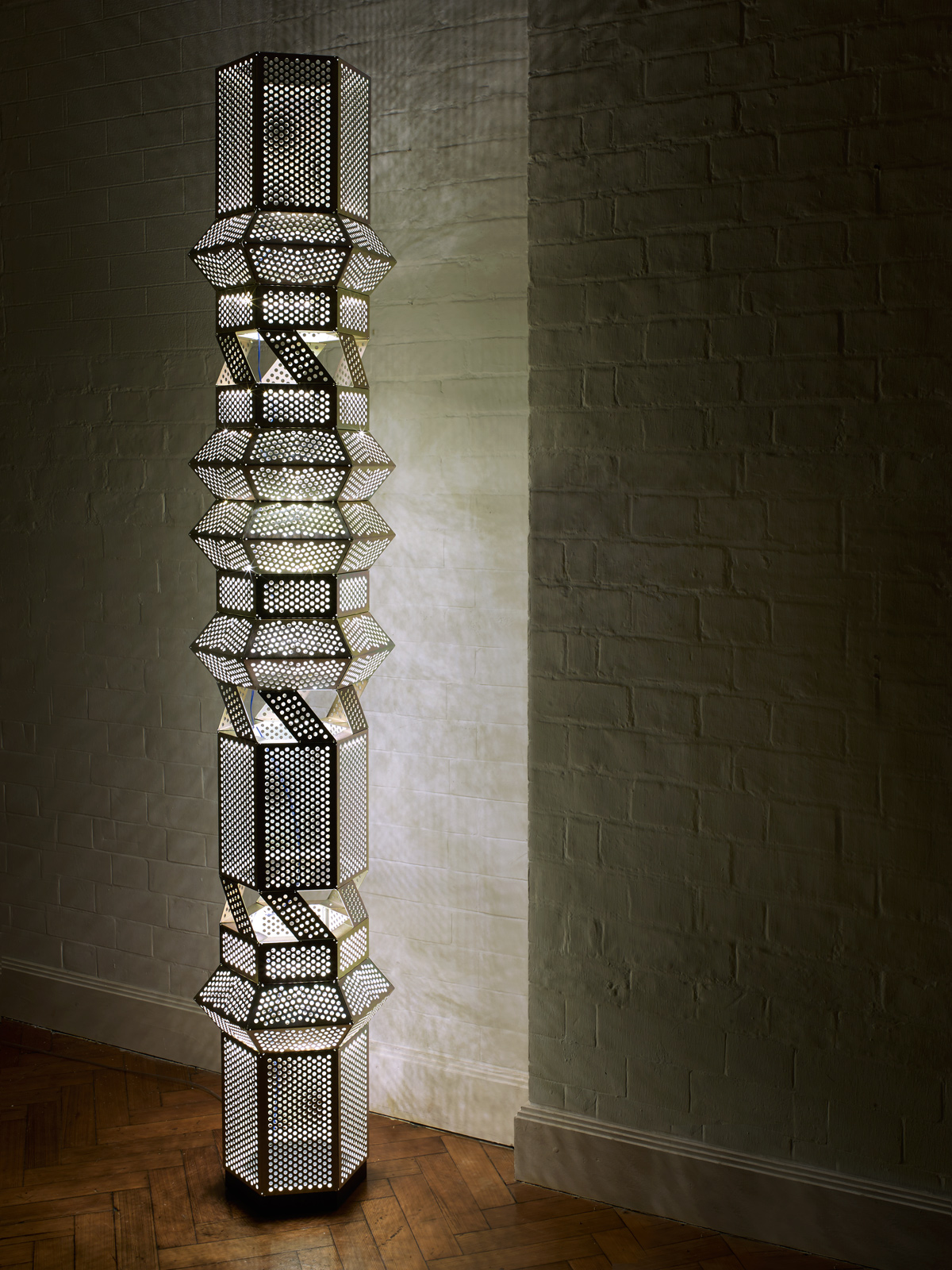 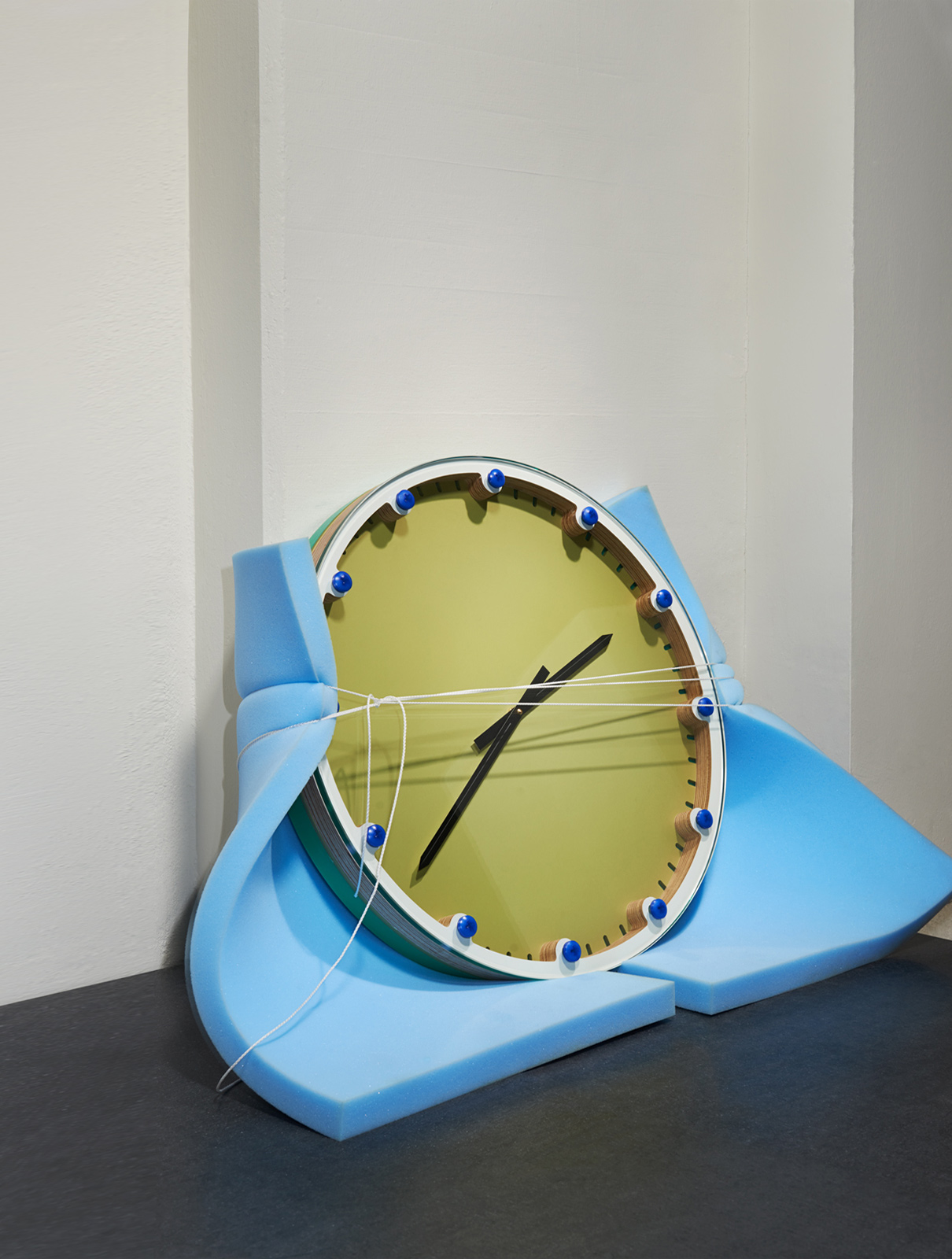 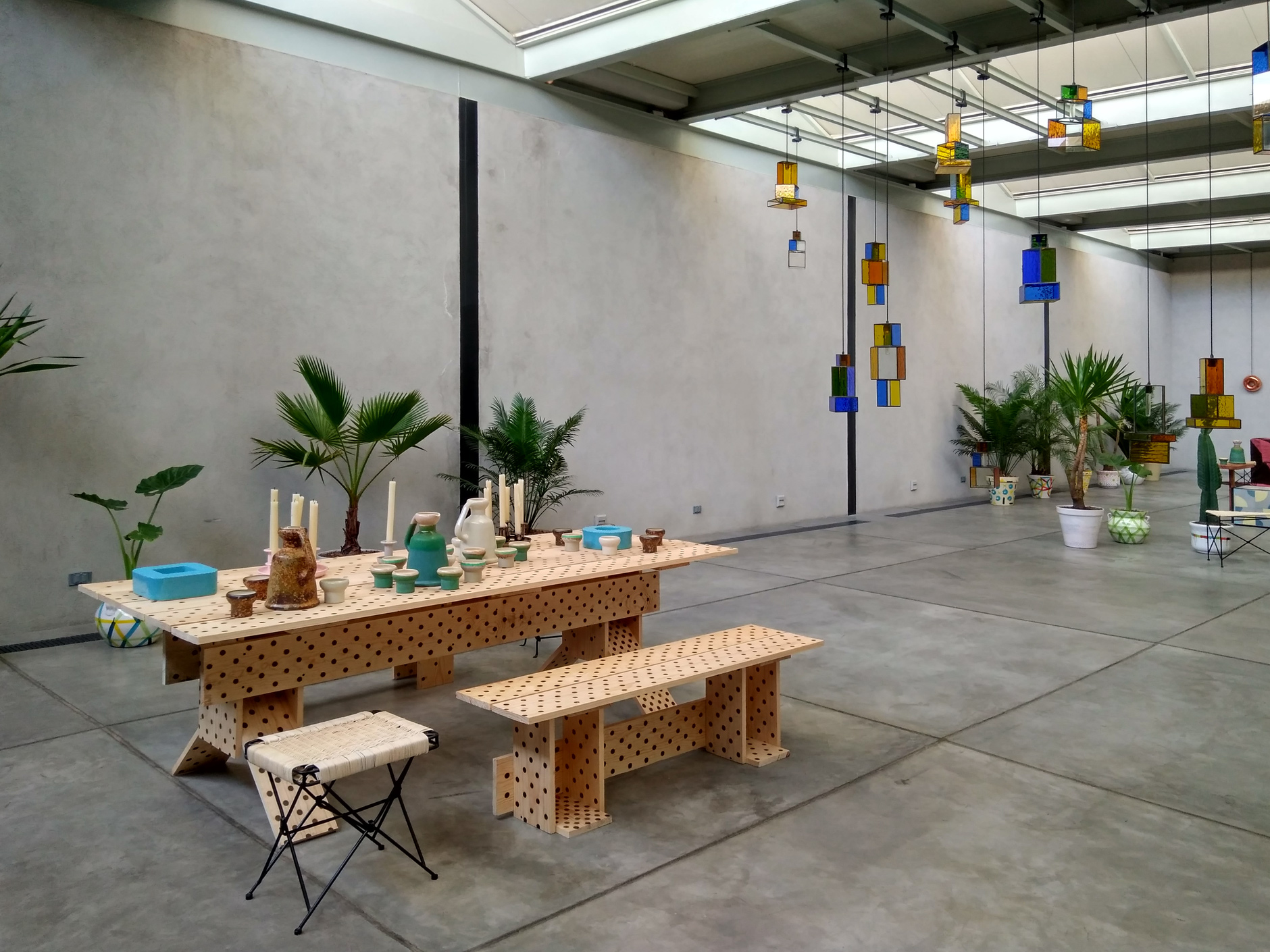 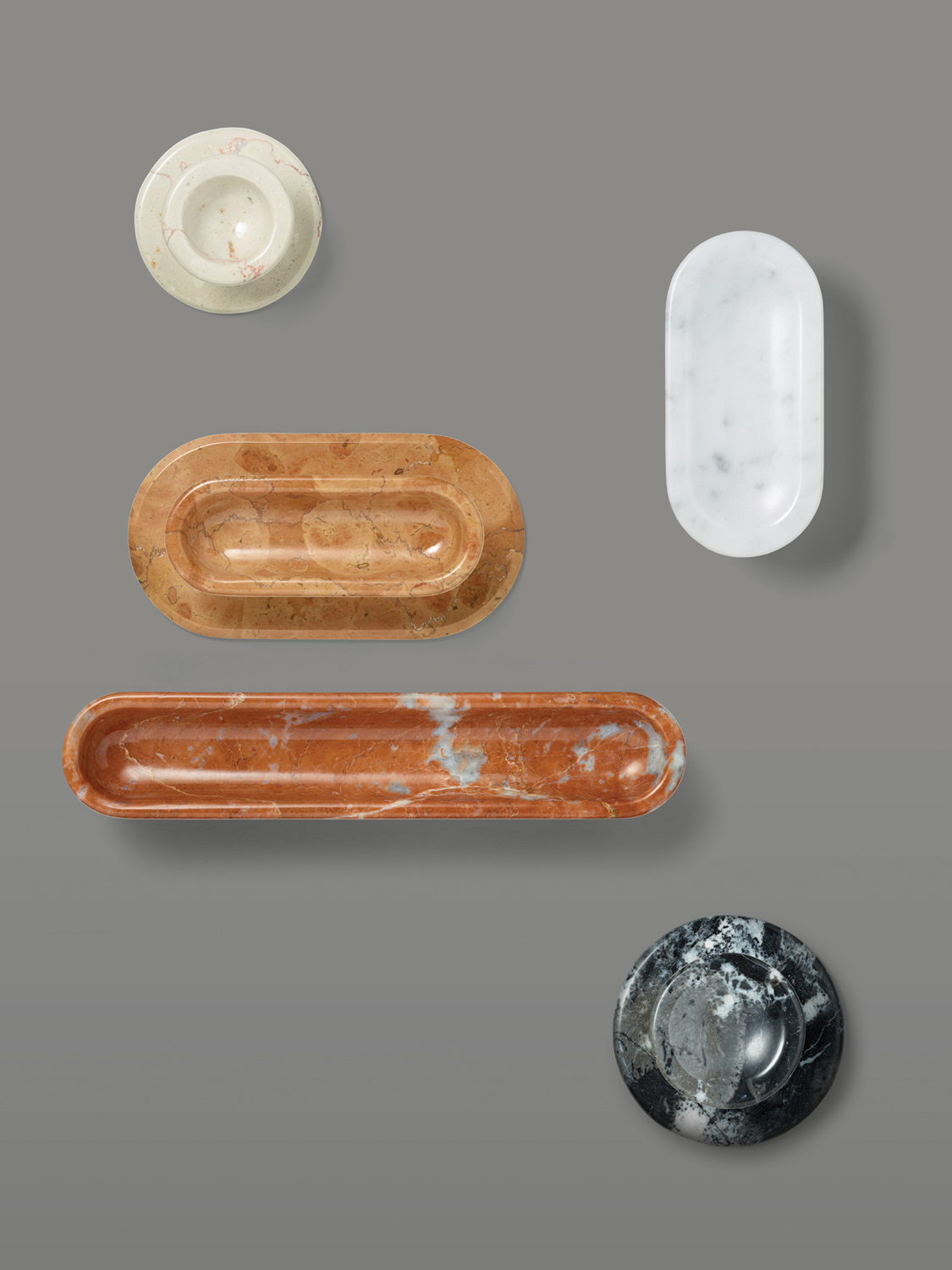 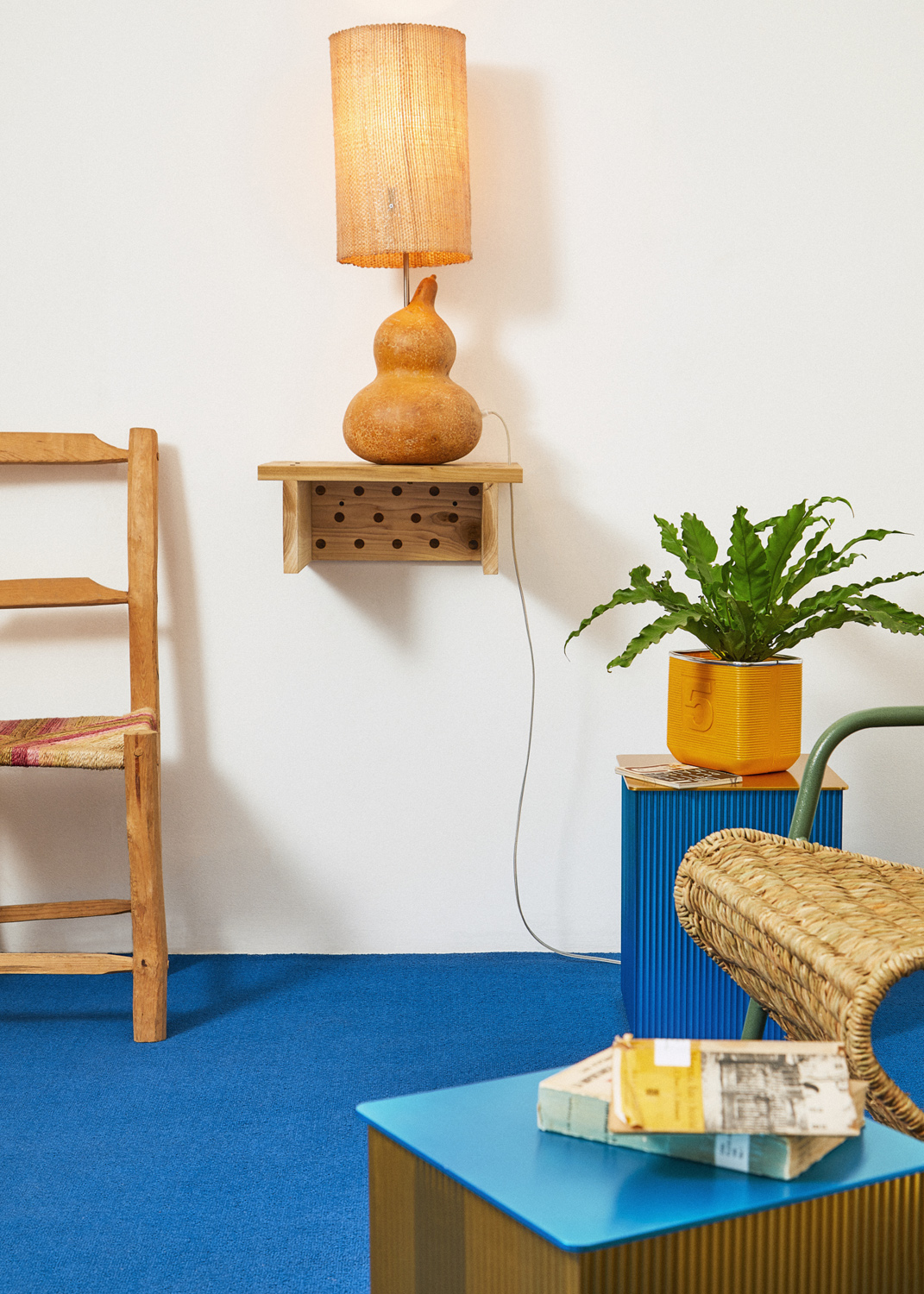 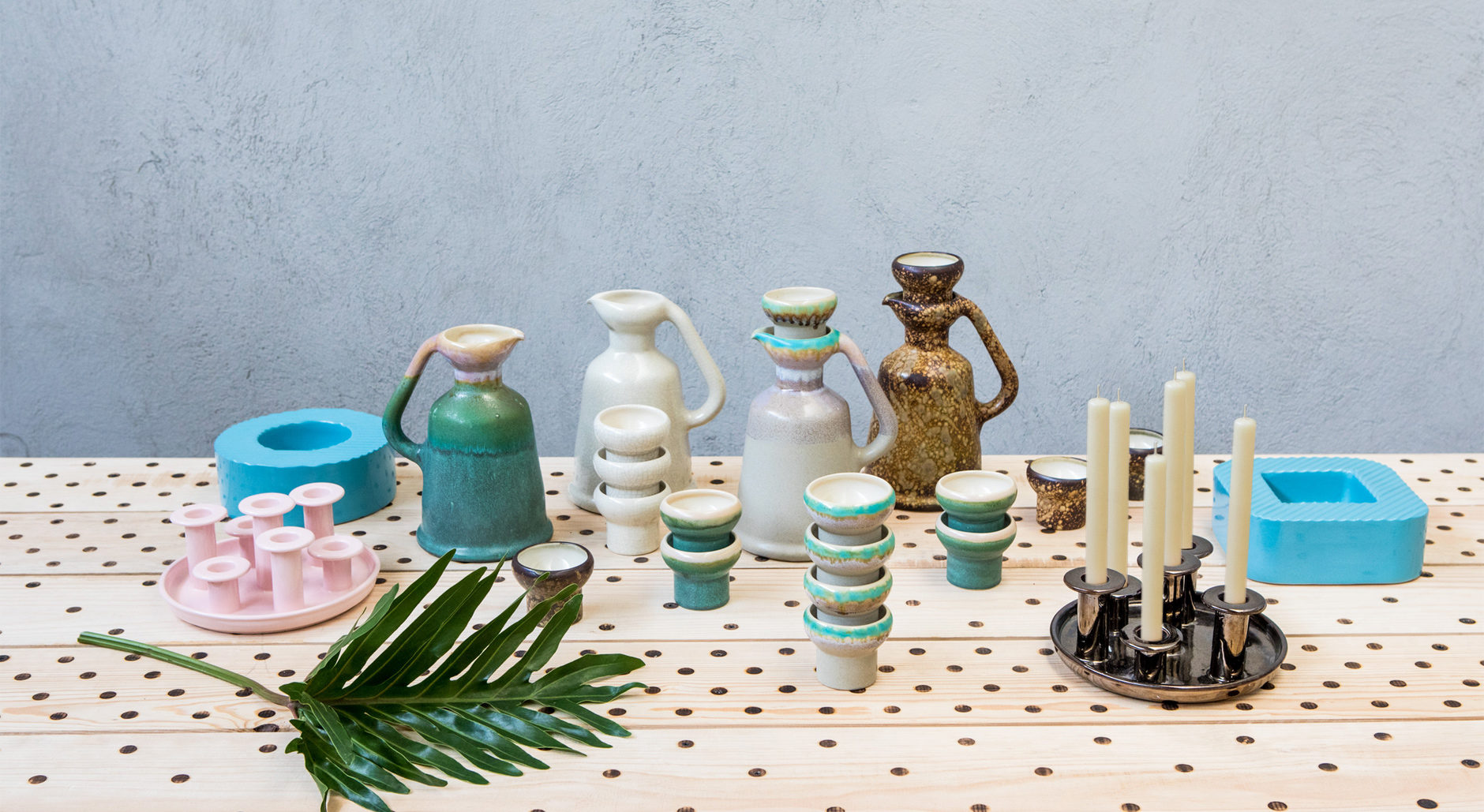 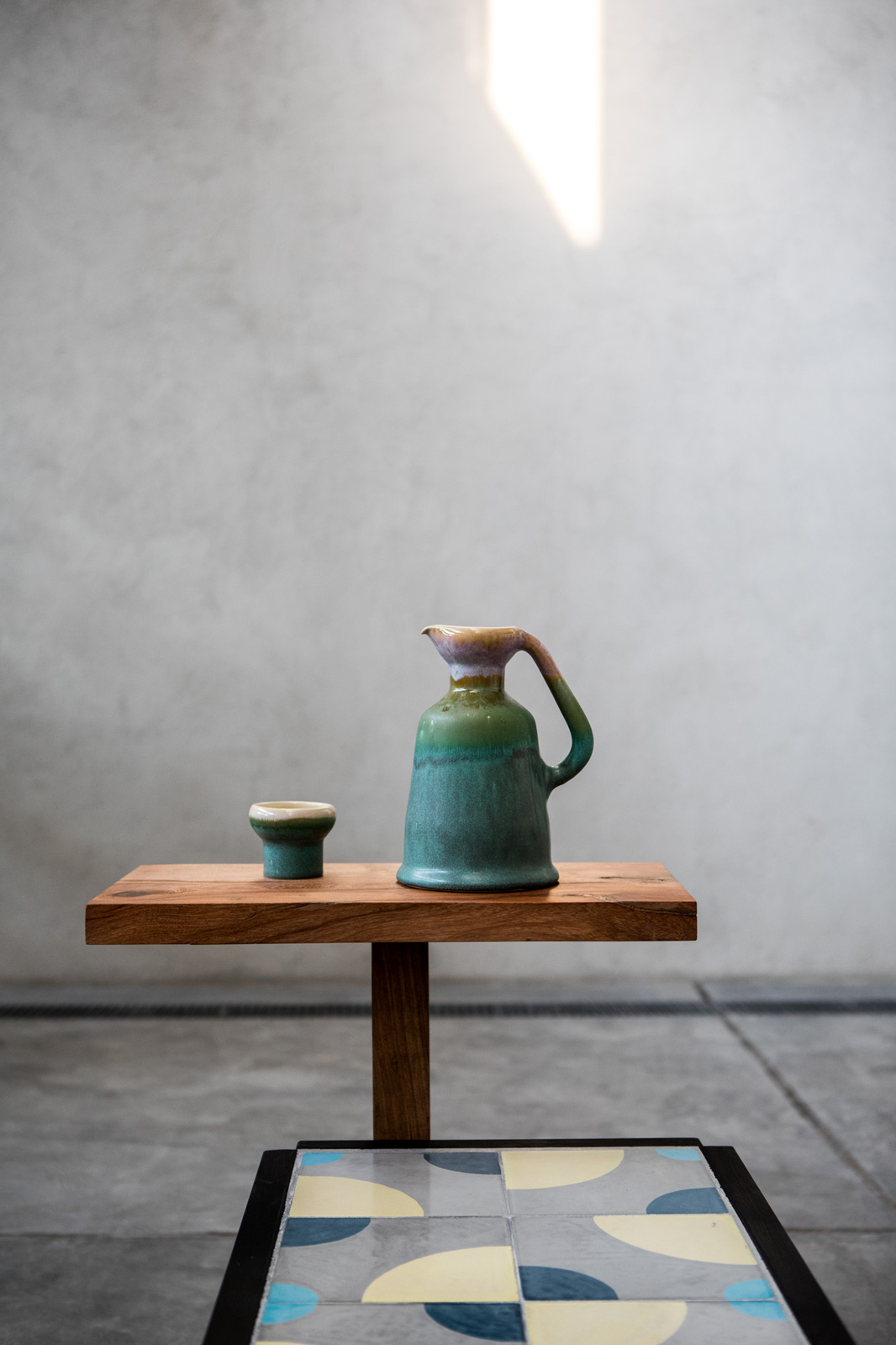 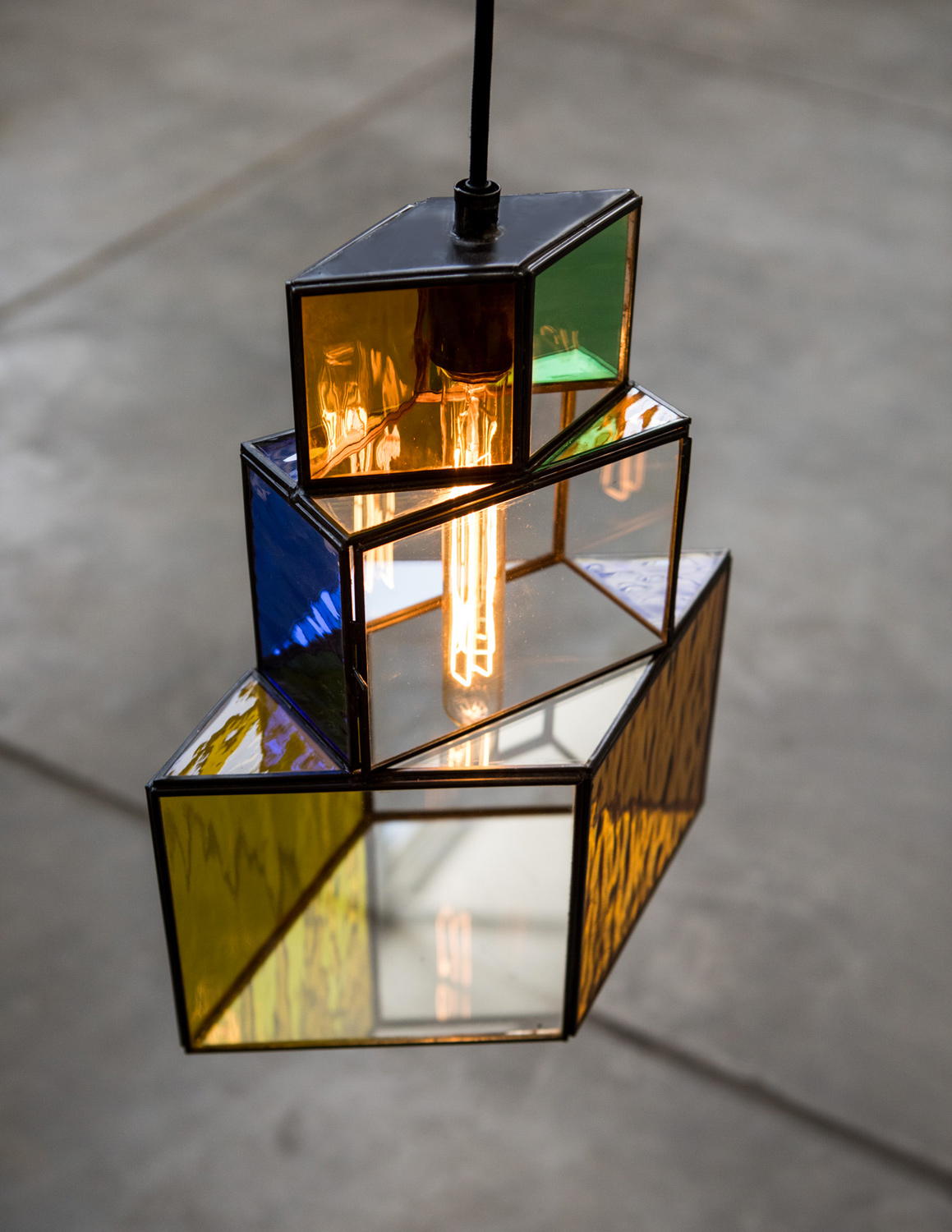 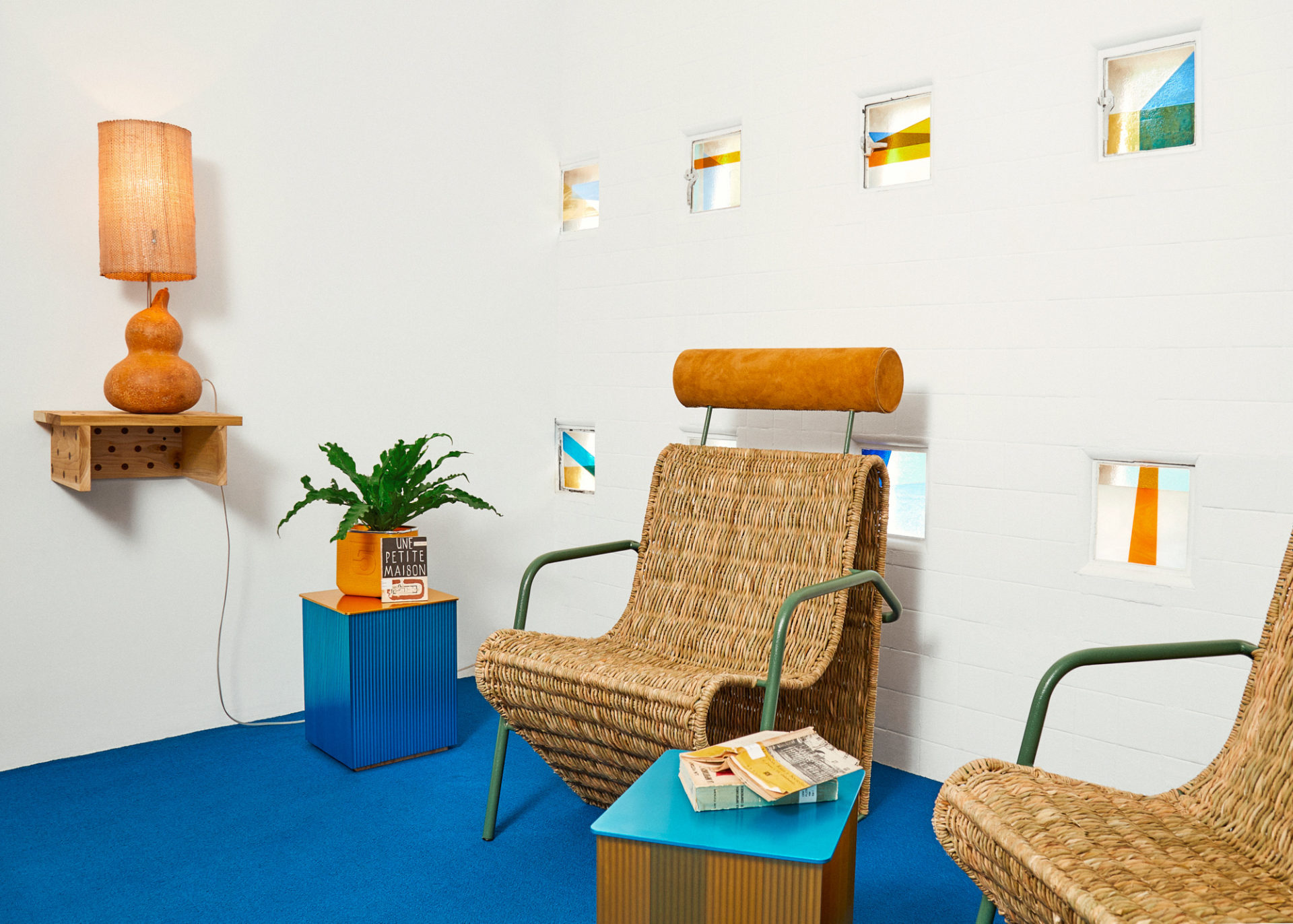 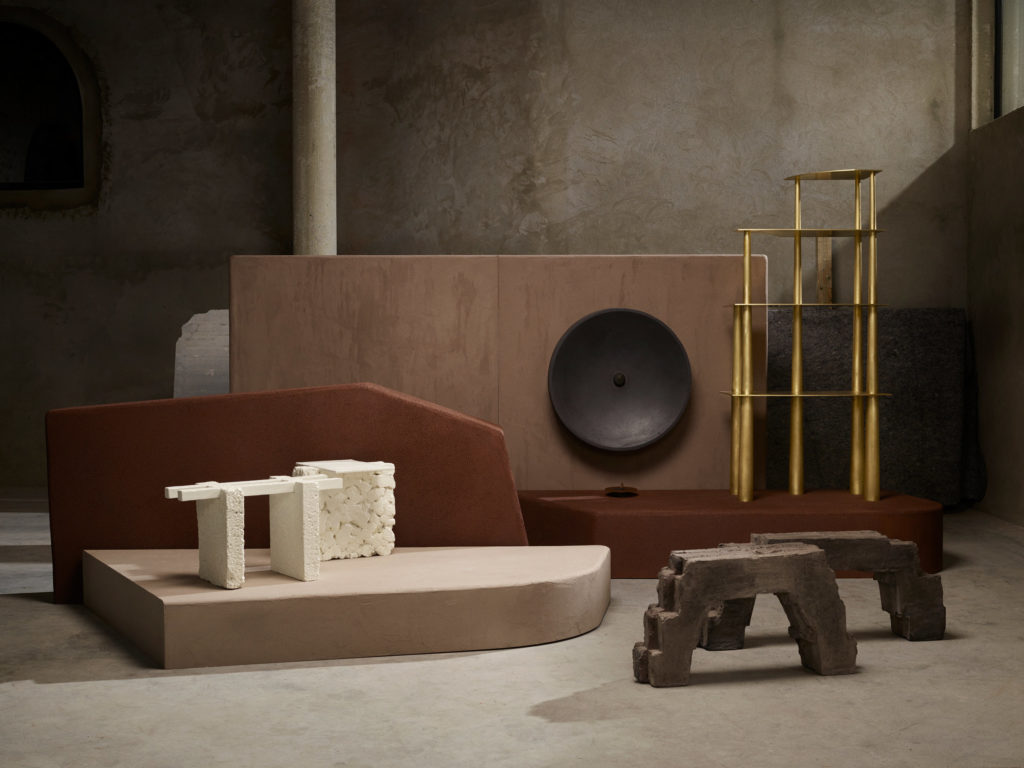 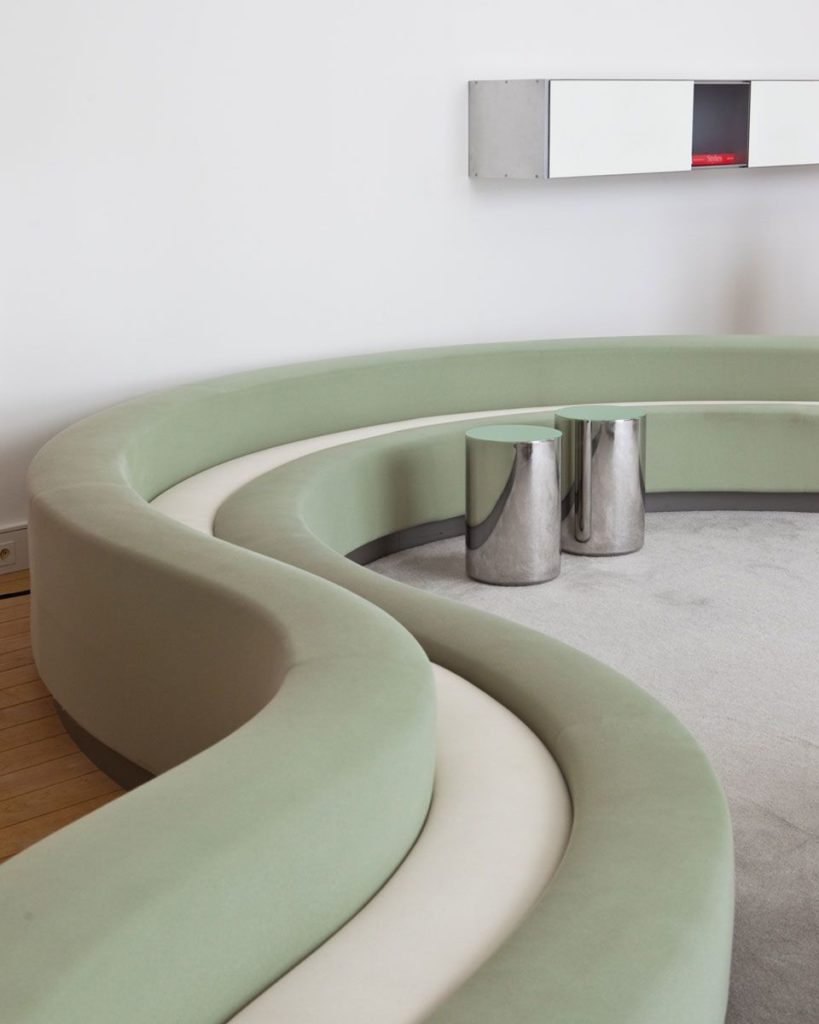 When design makes the mouth water.