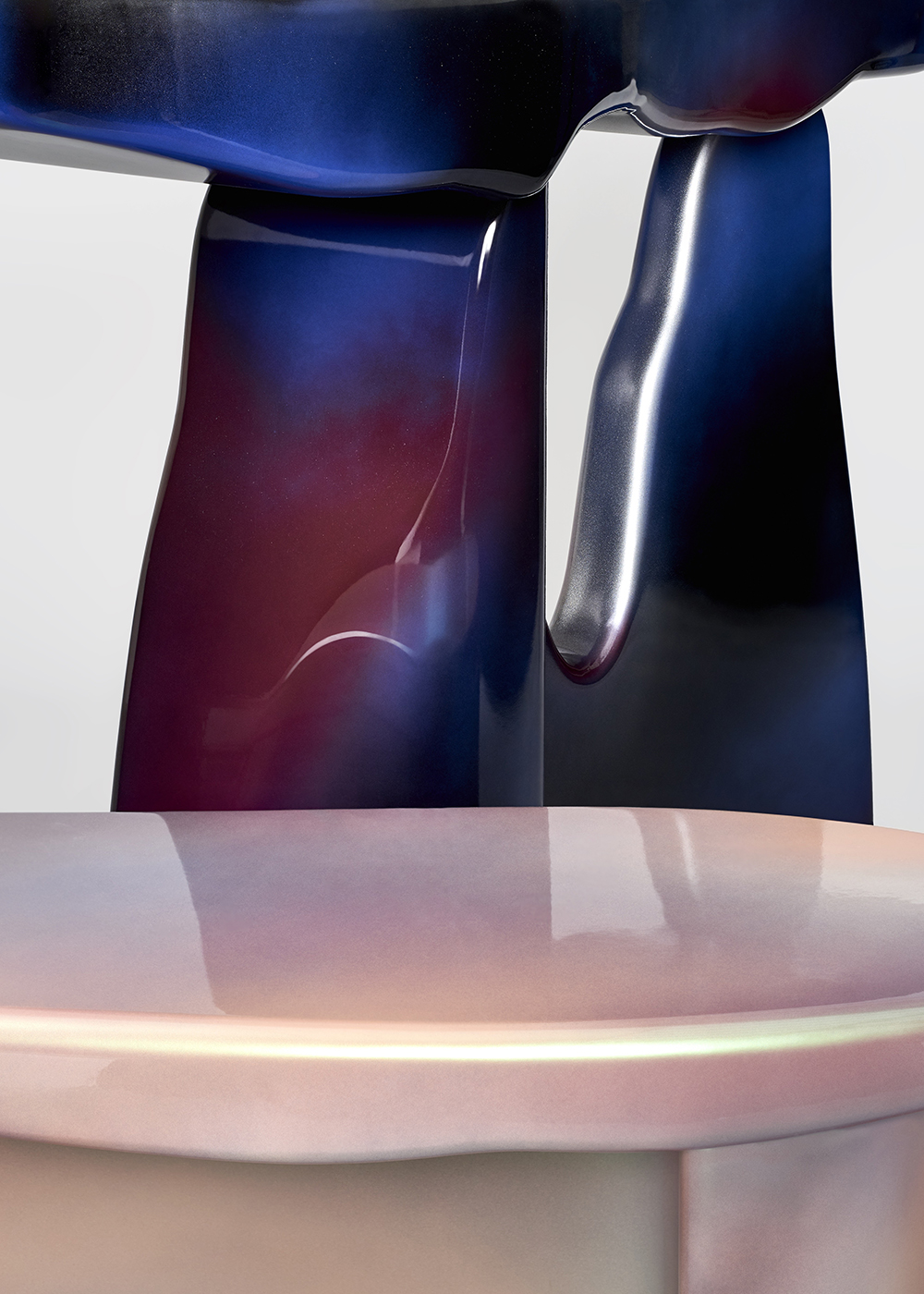 Hyères is definitely the city of heart for Georgi Manassiev and Els Woldhek, founders of Odd Matter. Seven years after the creation of the studio and the awarding of the Var Design Parade Cork Prize in 2015, the Dutchmen are returning to where it all began to present their new products at the 16th international design festival.

On the programme? Colourful curiosities that explore materiality through strange shapes and prints, tributes to their surname. Notably Guise, a series of consoles, vases and screens cut out of expanded polystyrene, then covered with car spray paint or painted in the art of scagliola (marble stucco). Or the CD holder made of plaster and mixed cork for the Aram Gallery.

As always, Odd Matter strikes where you least expect it, and that is precisely what you expect from them. 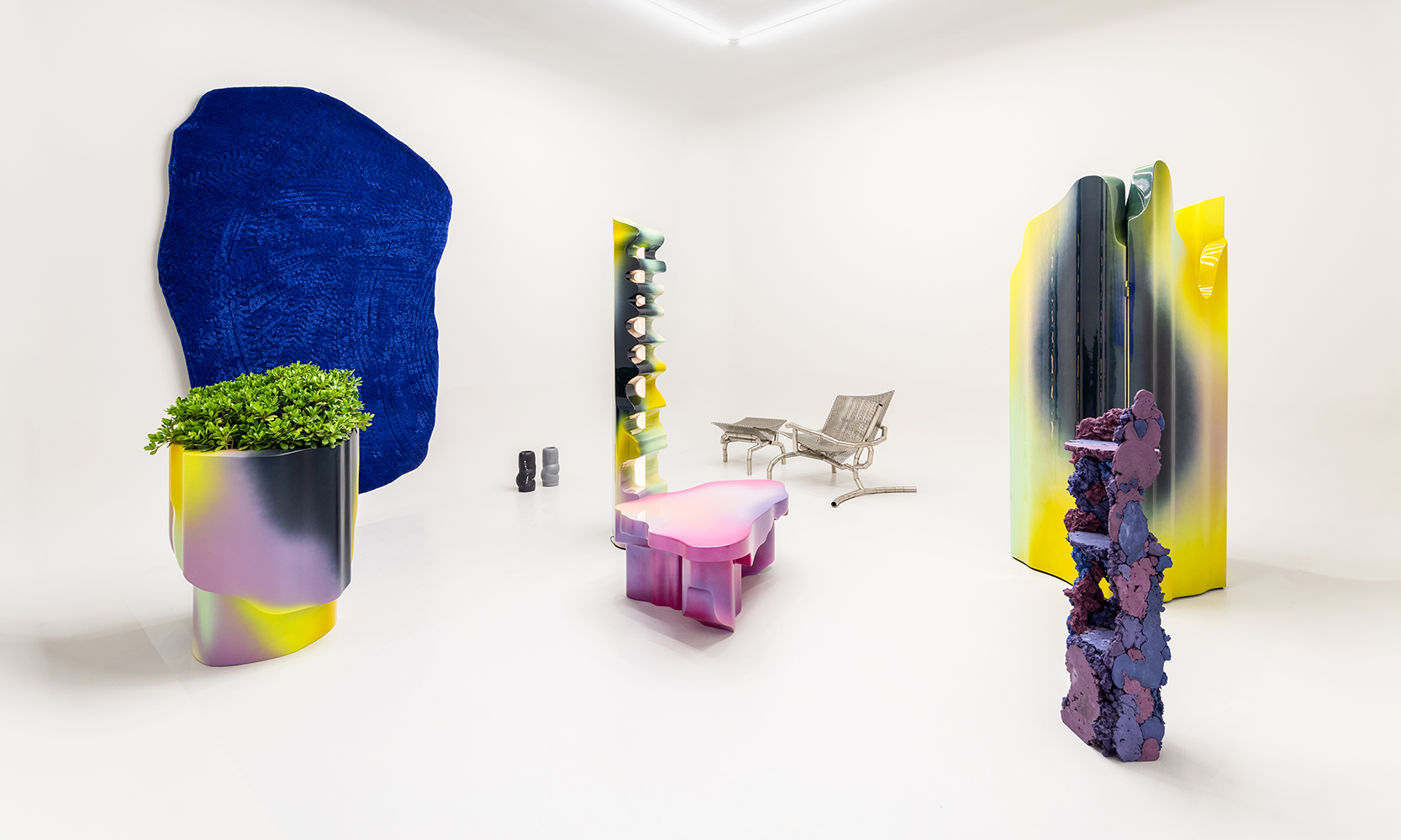 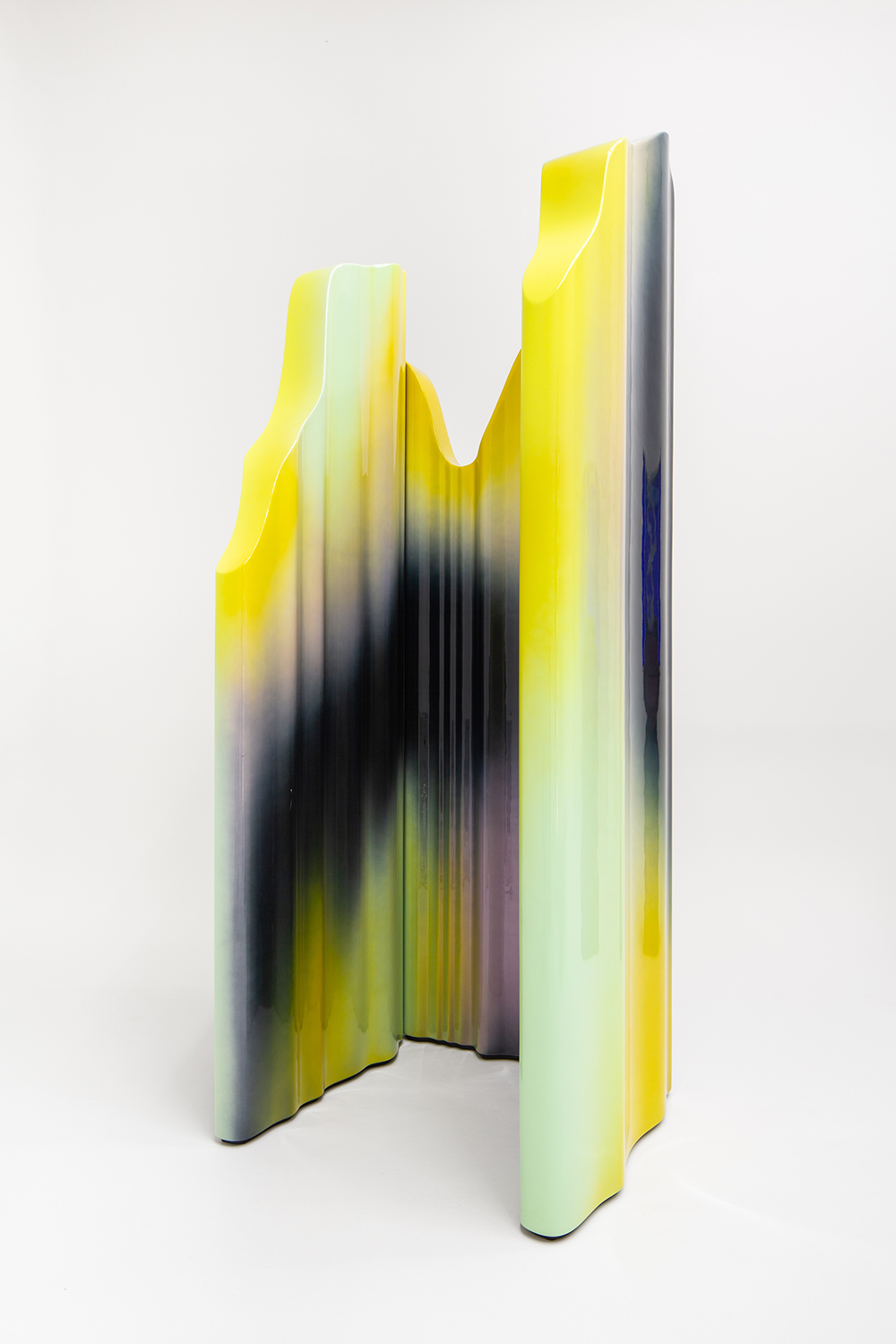 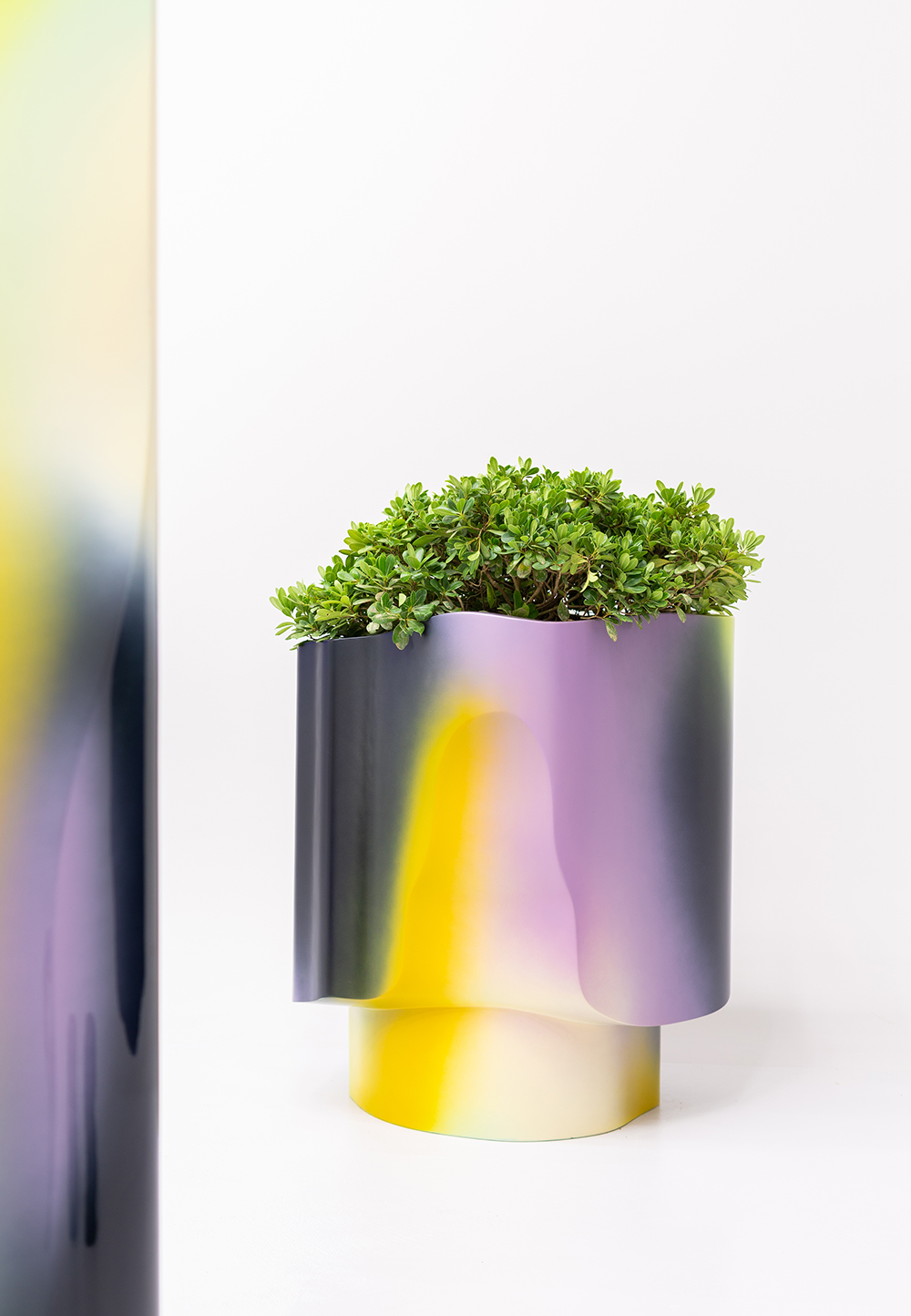 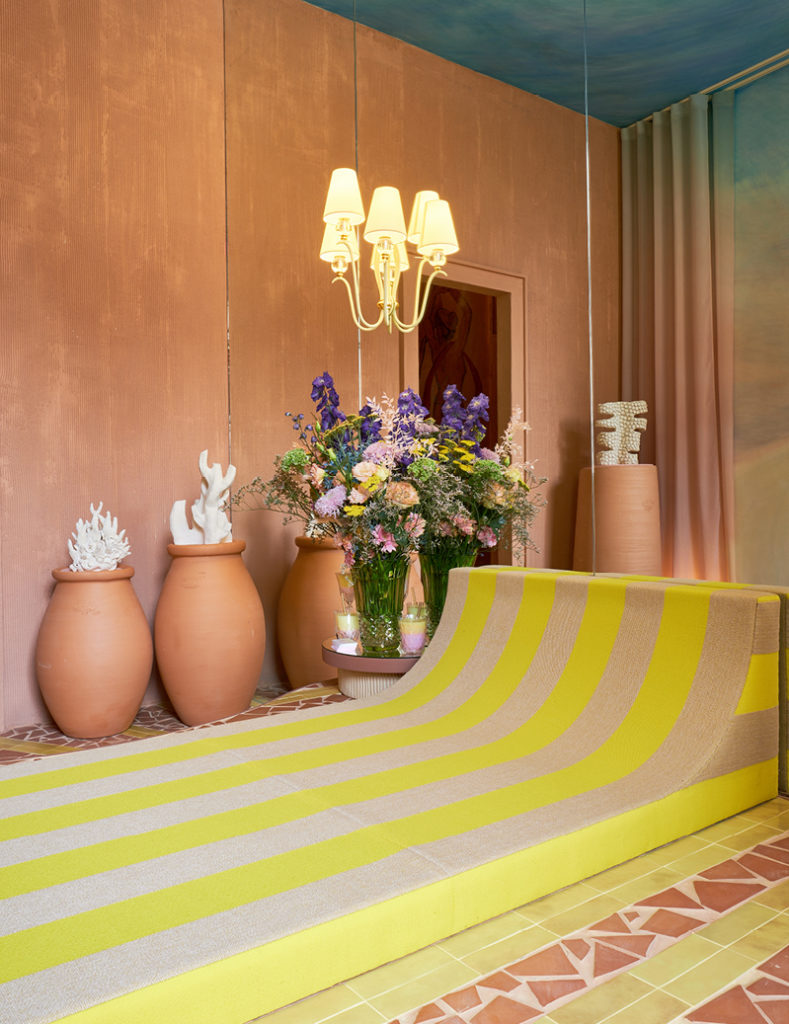 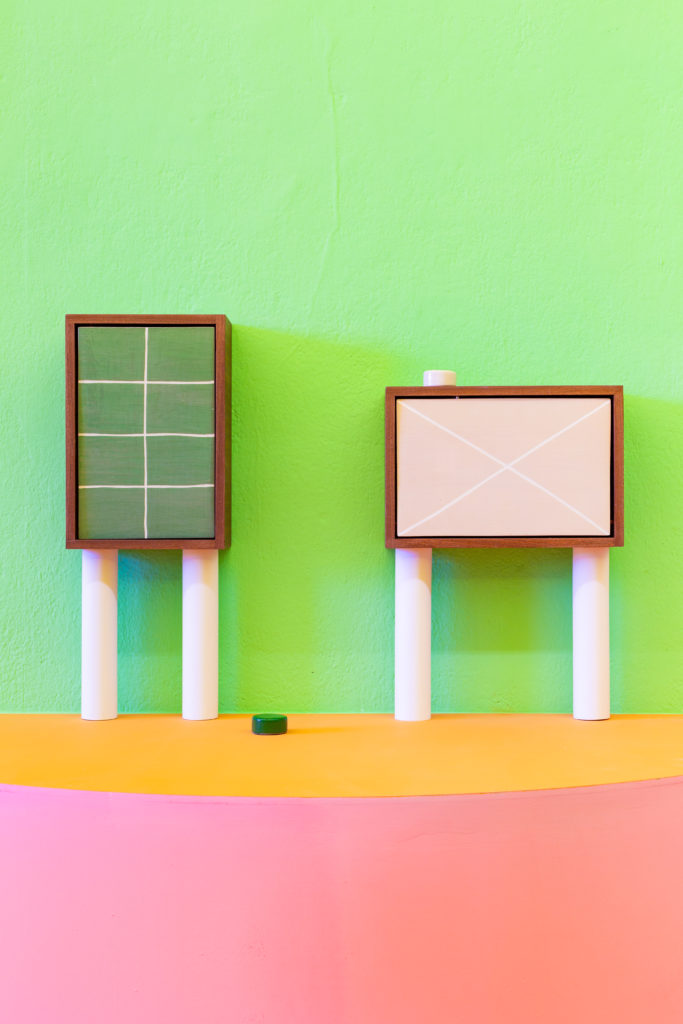 From automatism to entertainment.