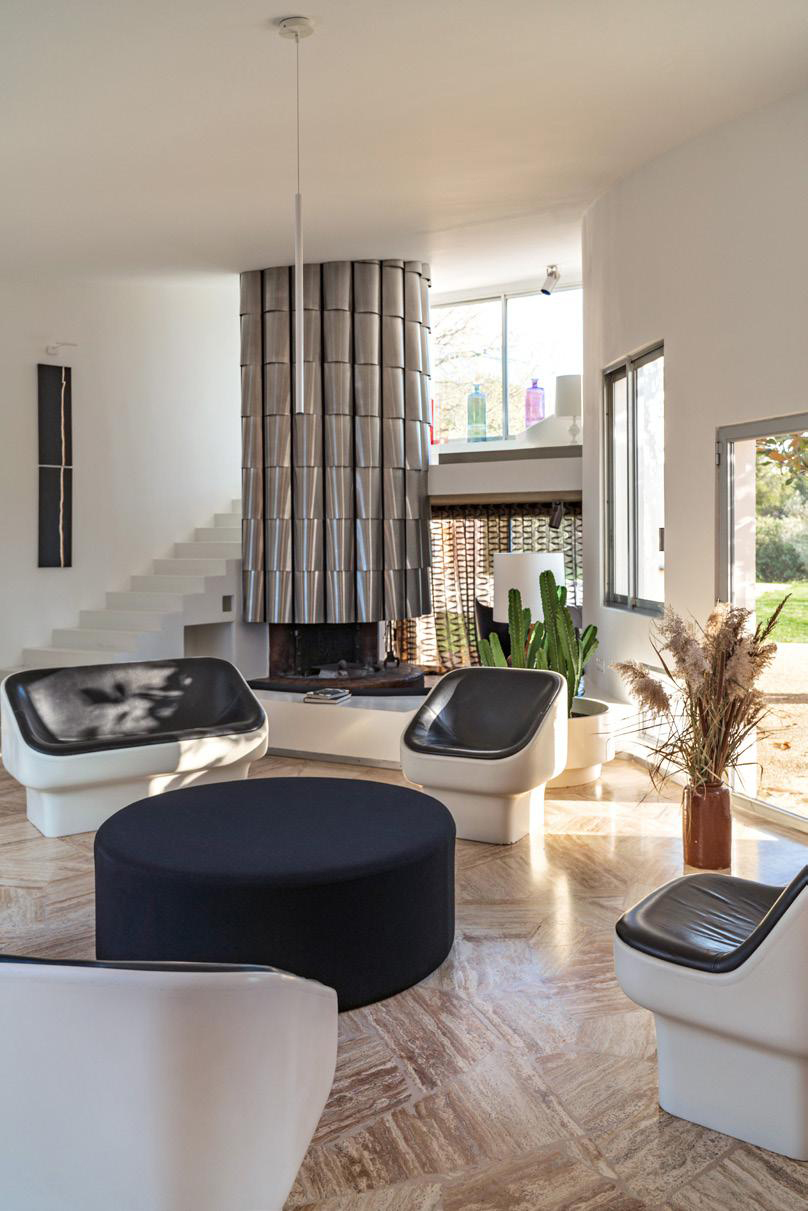 Just 4 kilometres from Arles city centre, there is a building with curious curves and multiple patios. Designed in 1974 by the architect Émile Sala, it takes its name from its occupants. Among them, the journalist and author Brigitte Benkemoun, who decided a few years ago to have it entirely restored, with the help of Thierry Demaizière. This was a success: Villa Benkemoun was awarded the « 20th Century Heritage » label by the Ministry of Culture in 2015.

Today, what was meant to be the best kept secret of Arles is being revealed. Not to anyone however: creators, artists and designers are going to settle there in order to exhibit their works to the general public. Indeed, the Villa Benkemoun of 500 m² offers an idyllic setting to make any form of art shine. 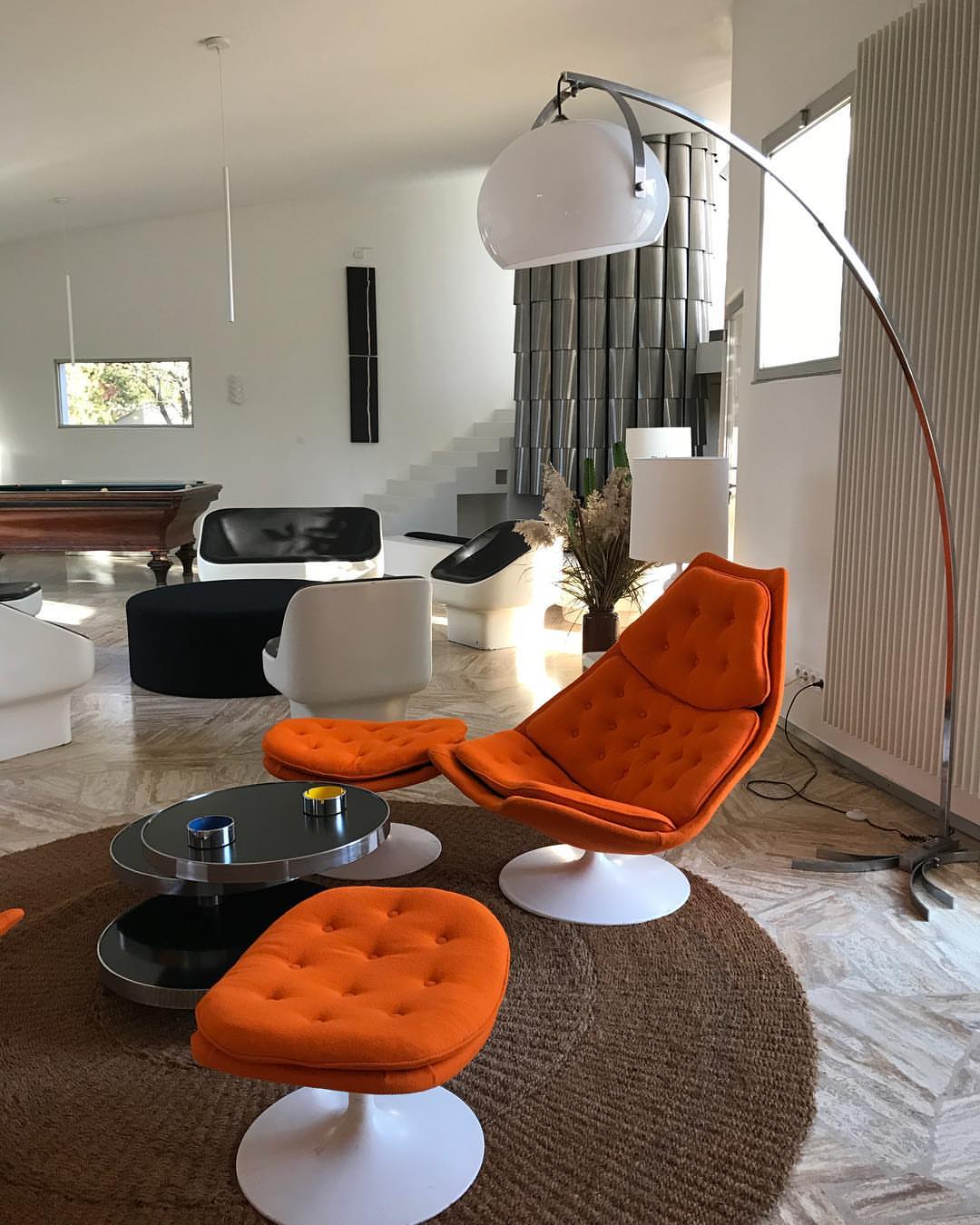 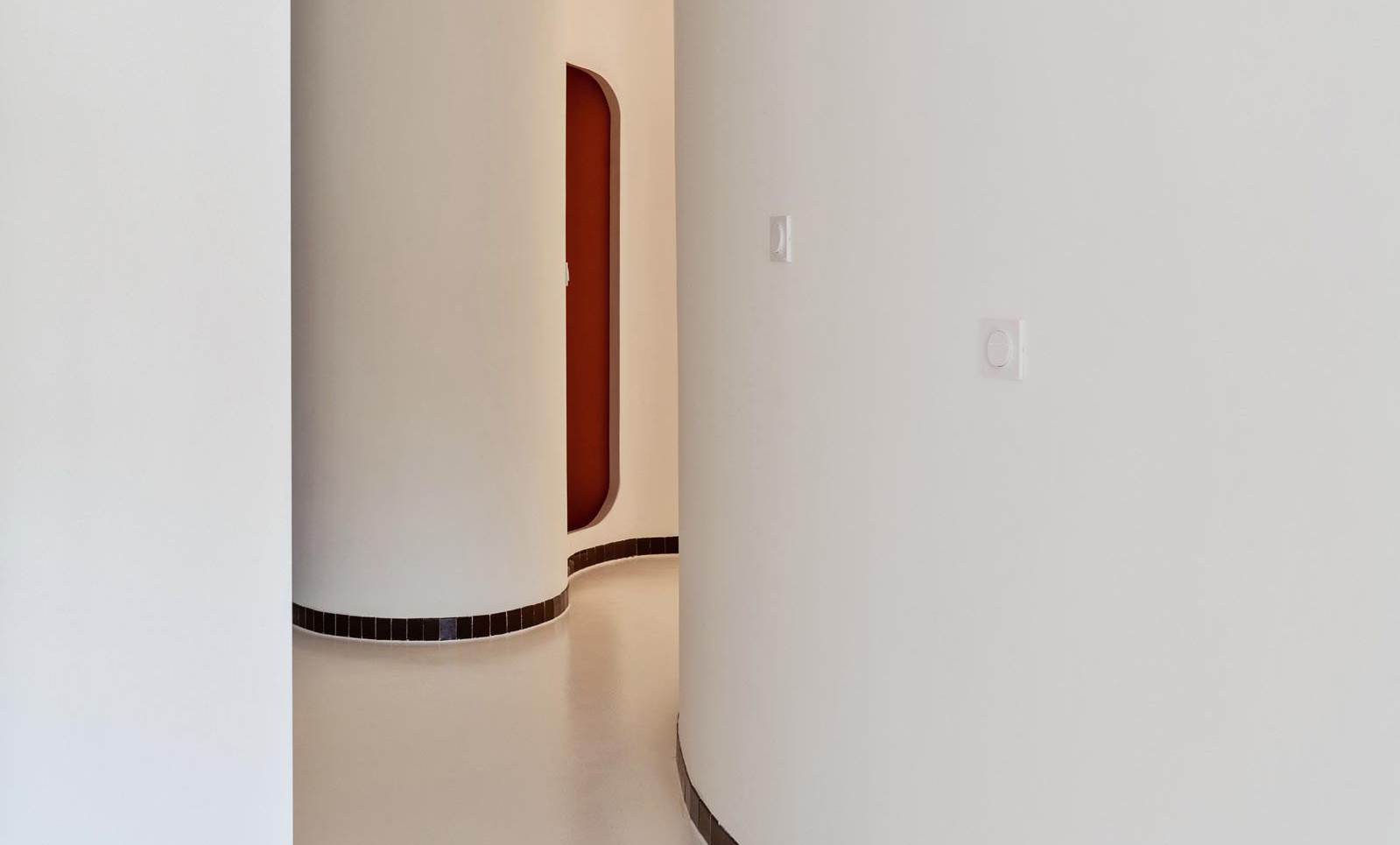 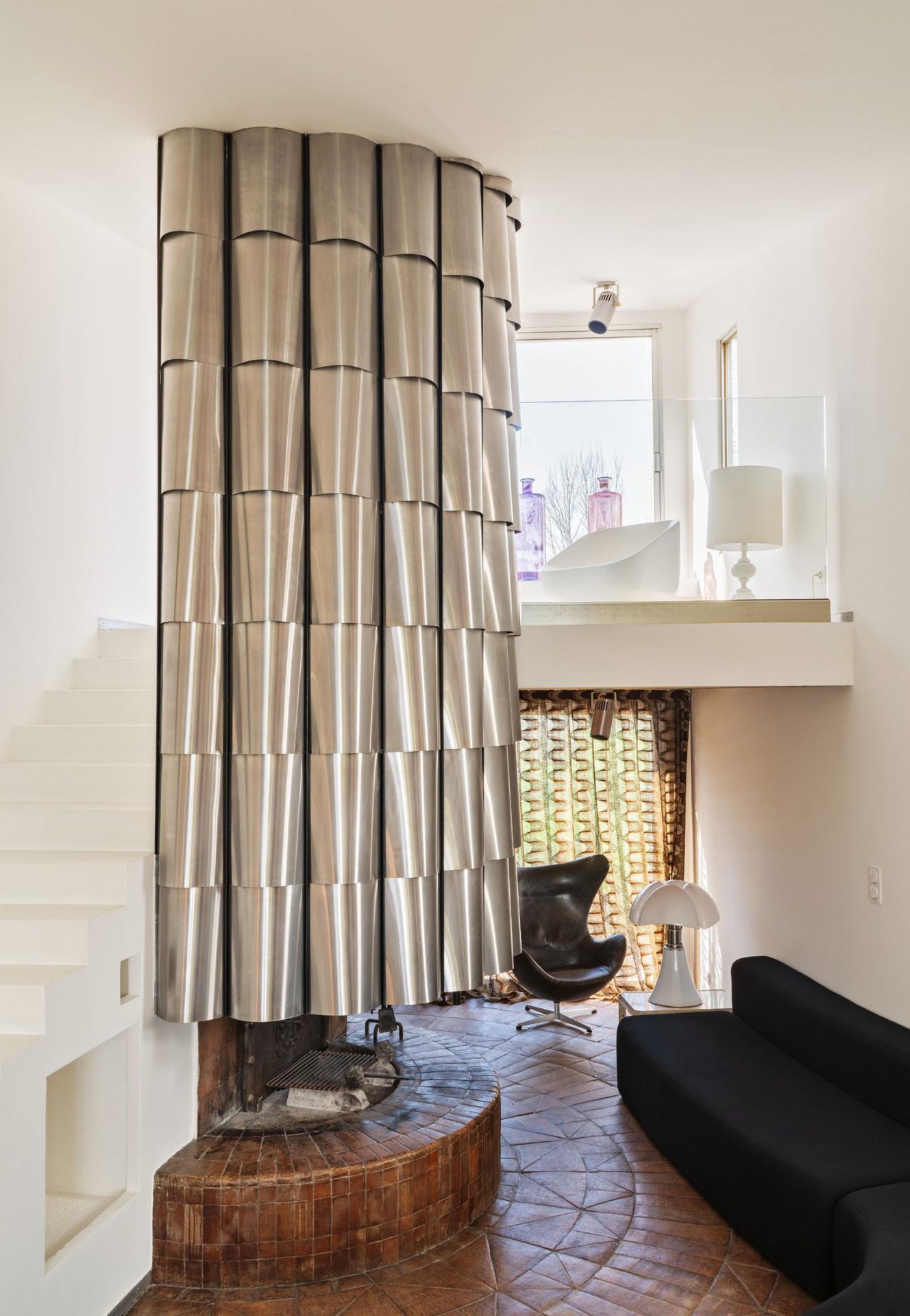 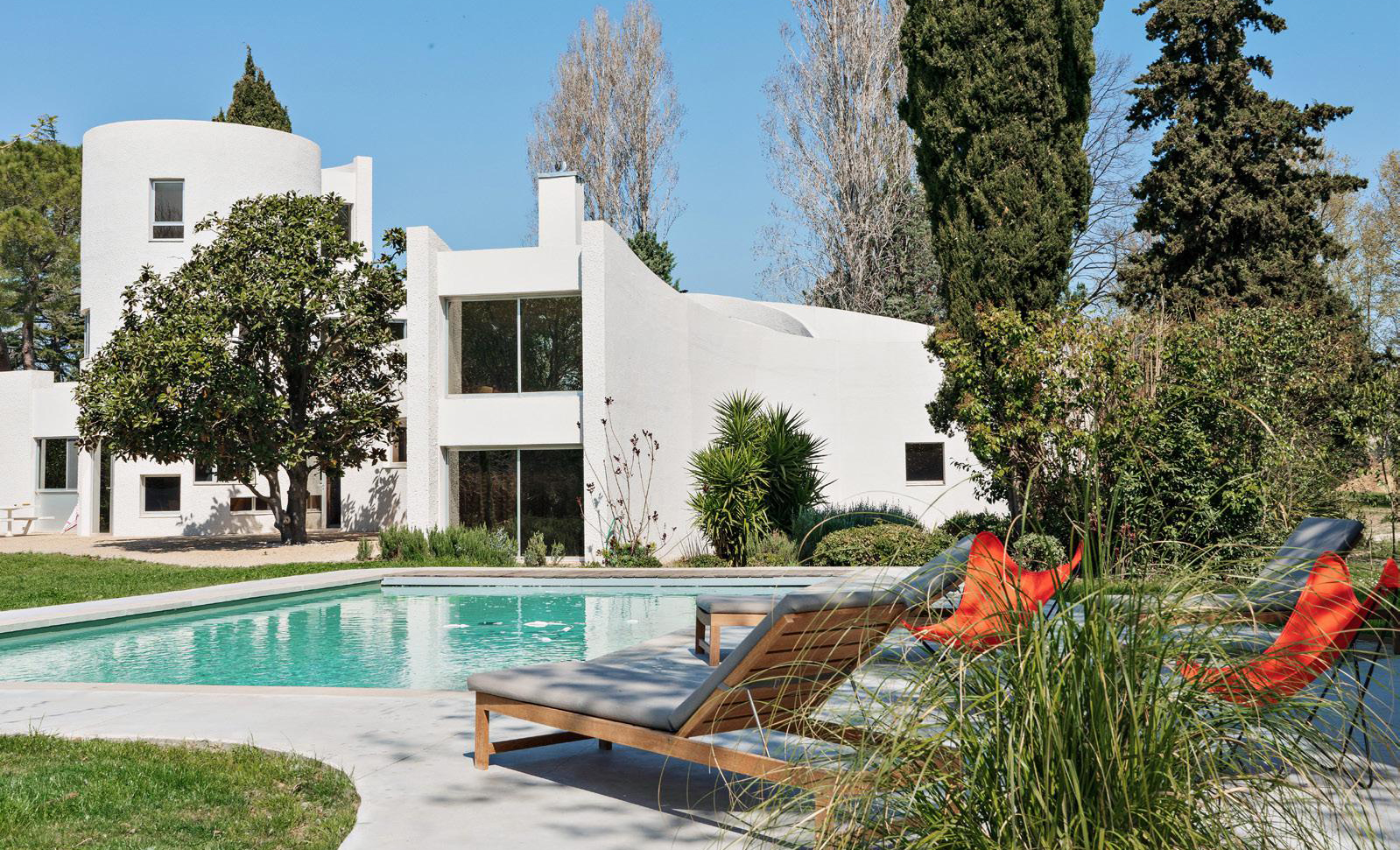 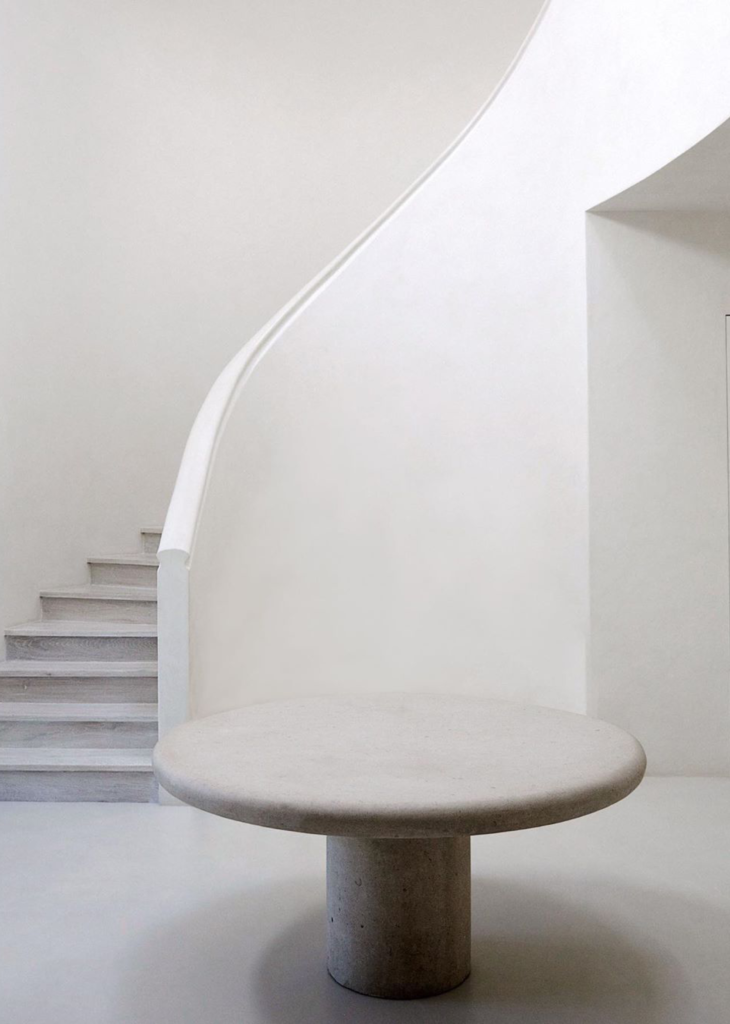 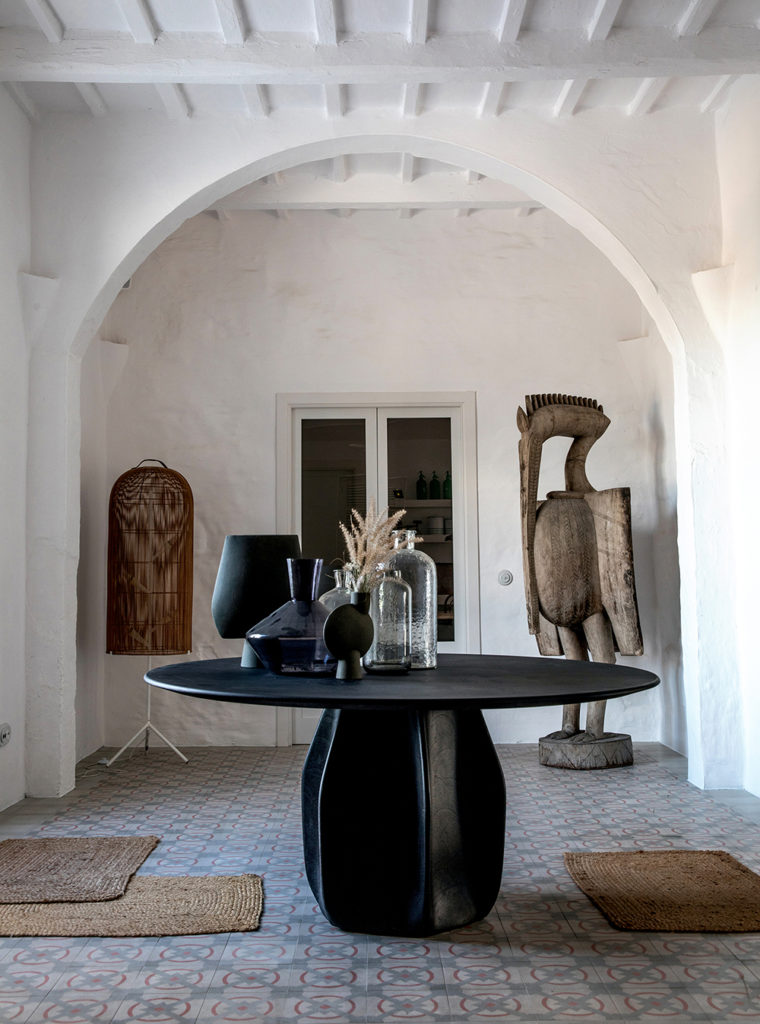 Rare elegance in the Balearic Finca. 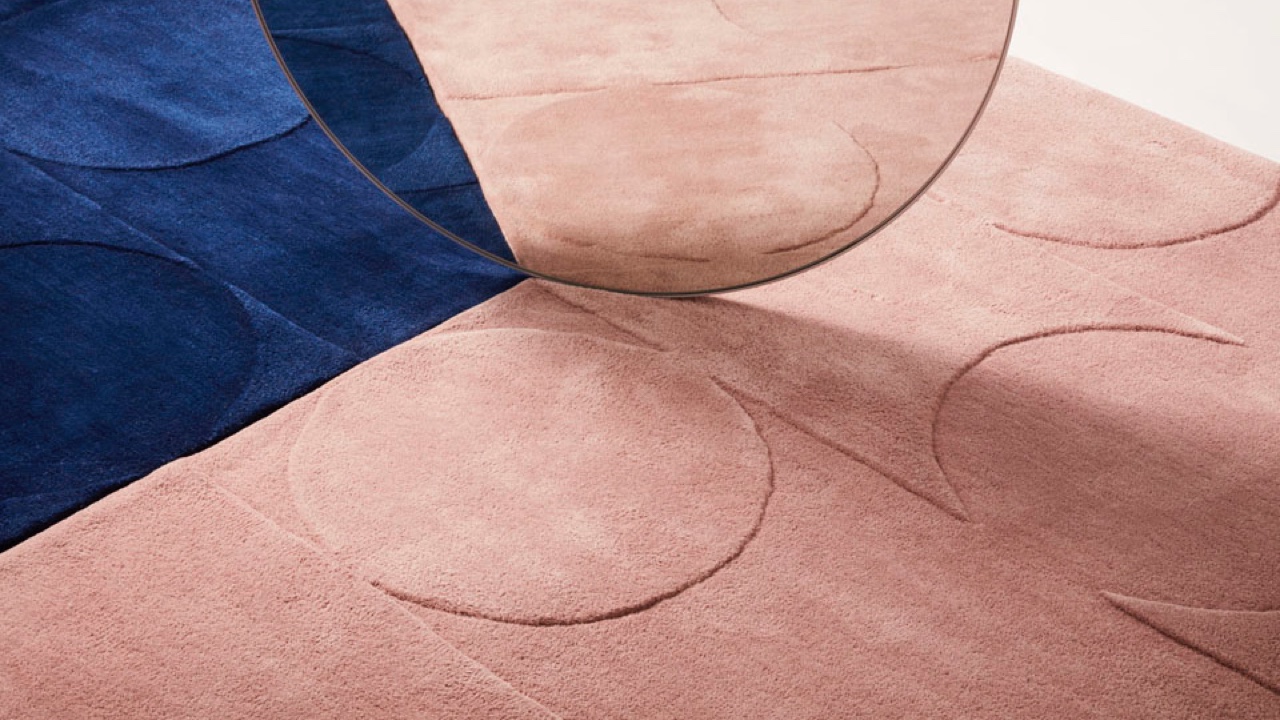