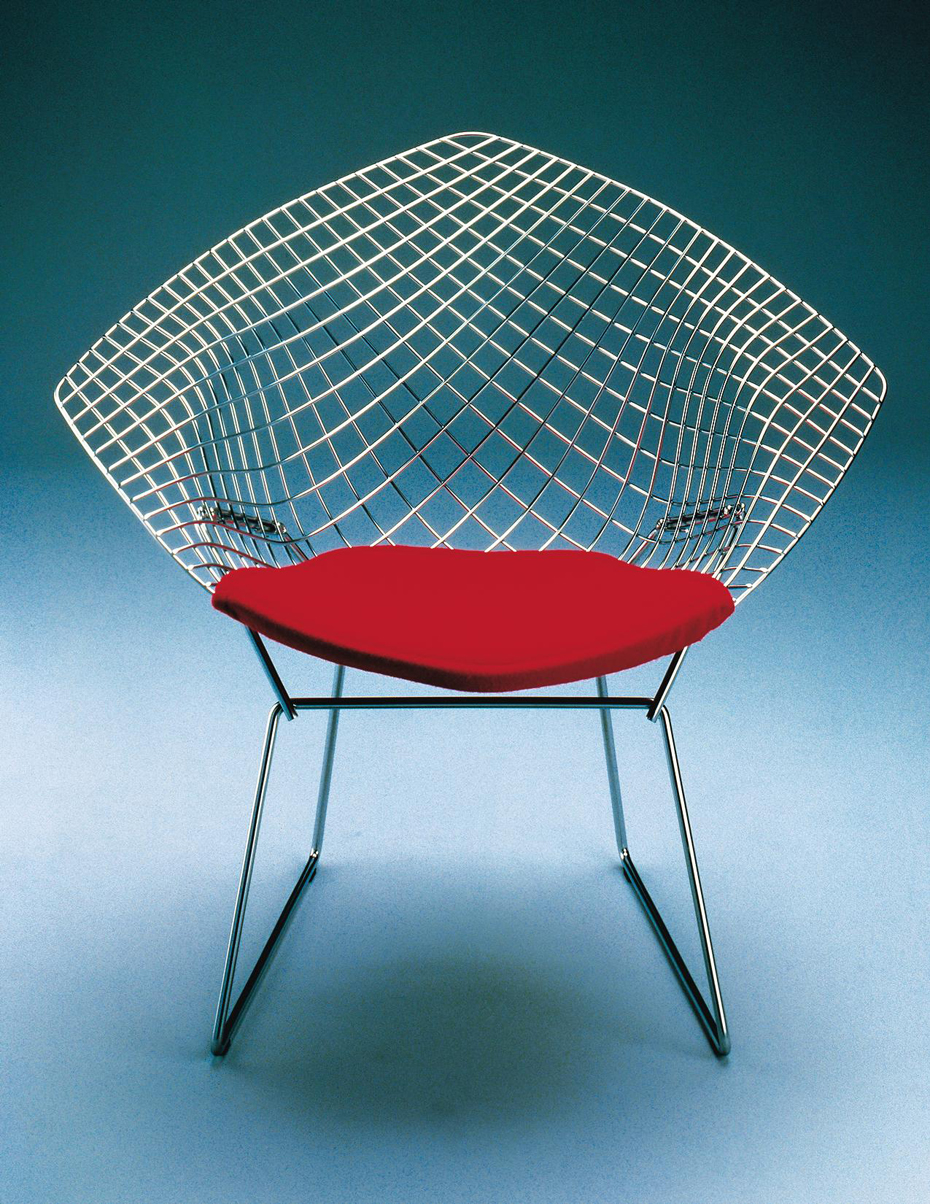 Every month, Goodmoods investigates a vintage iconic piece, the history of its creation and the details of its manufacture. An emblematic object to be hunted on leboncoin.

He had a diamond in his hands: Harry Bertoia, an Italian designer who left for the United States in 1930. Known for his talents as a designer, he will end his career as a sculptor. Throughout his life he was obsessed with metal. He learnt jewellery making, created an ironwork workshop and finally became a wielder of the metal by working for Charles and Ray Eames.

In 1952, a meeting changed everything, the one with the publishers Hans and Florence Knoll who asked him to make a chair. Harry therefore created the Diamond Chair, he abandoned the rigid wood usually used for seats and invented a grid of welded metal wires. This armchair « made of air, like a sculpture and crossed by space » will mark the history of design, deciphering! 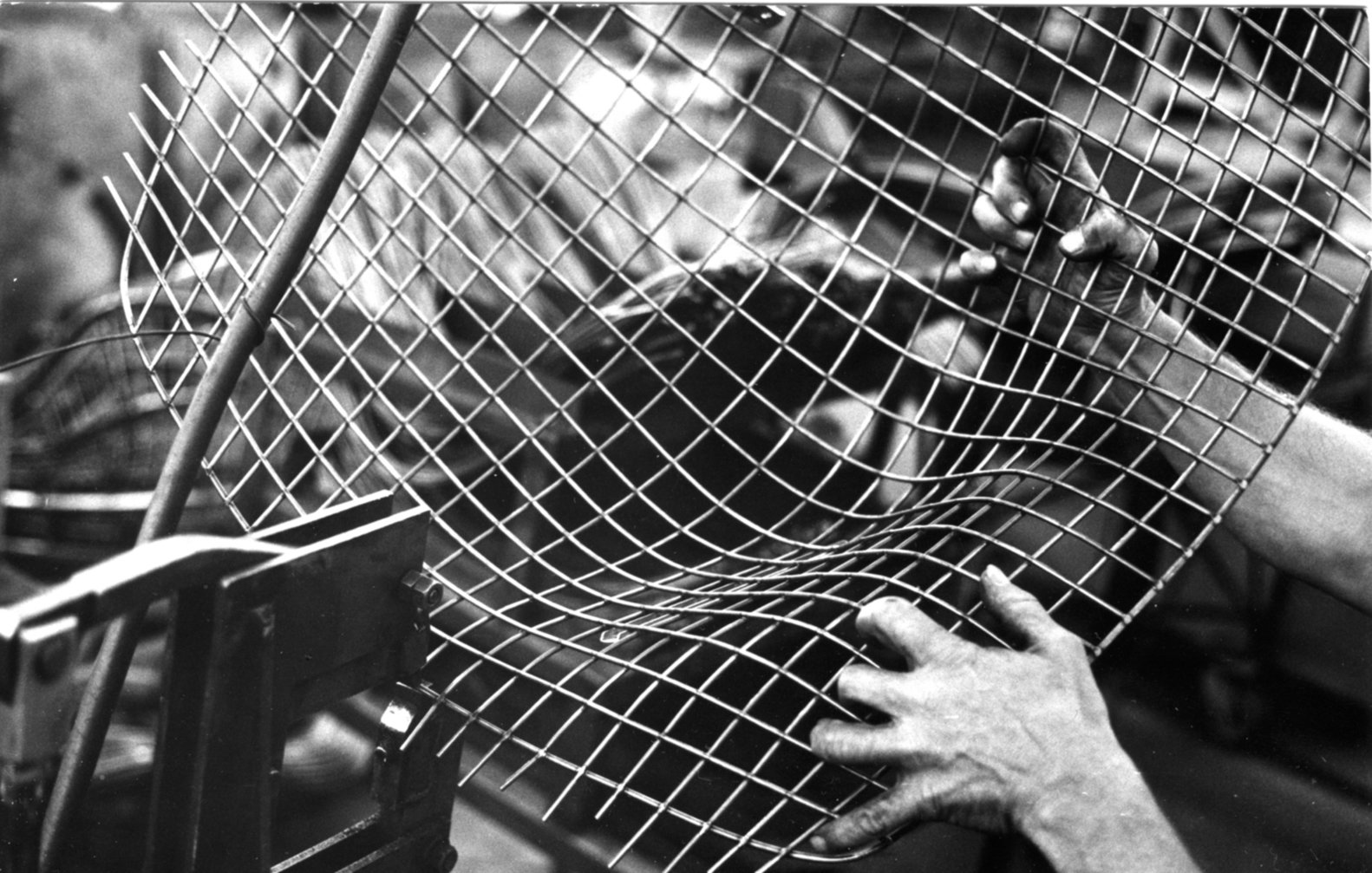 
According to the artist, it was when discovering a wire drip tray that he imagined his steel mesh seats. He explains: "if we look closely, it is mainly made of air since it is in fact a sculpture where the void passes through". 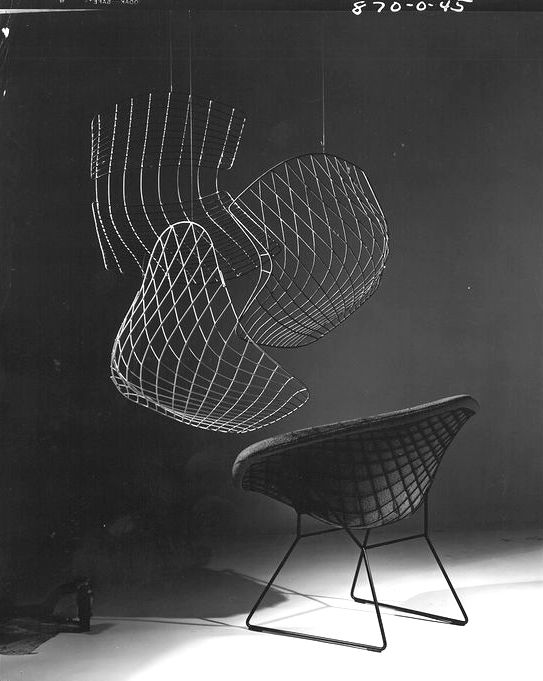 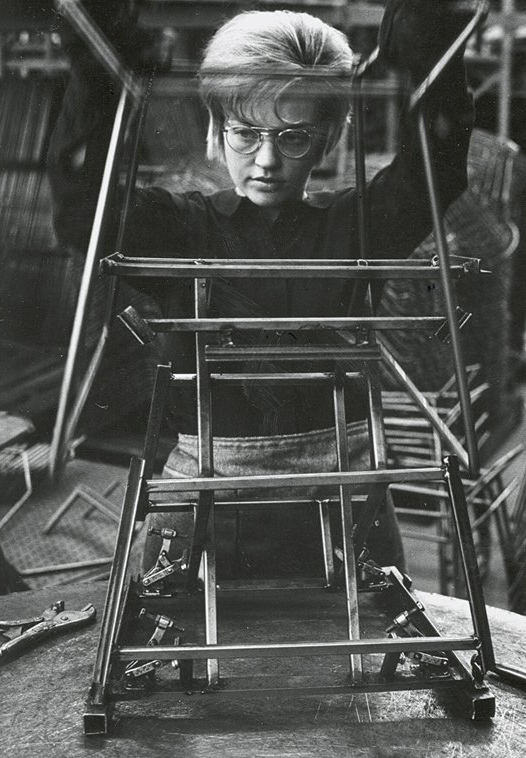 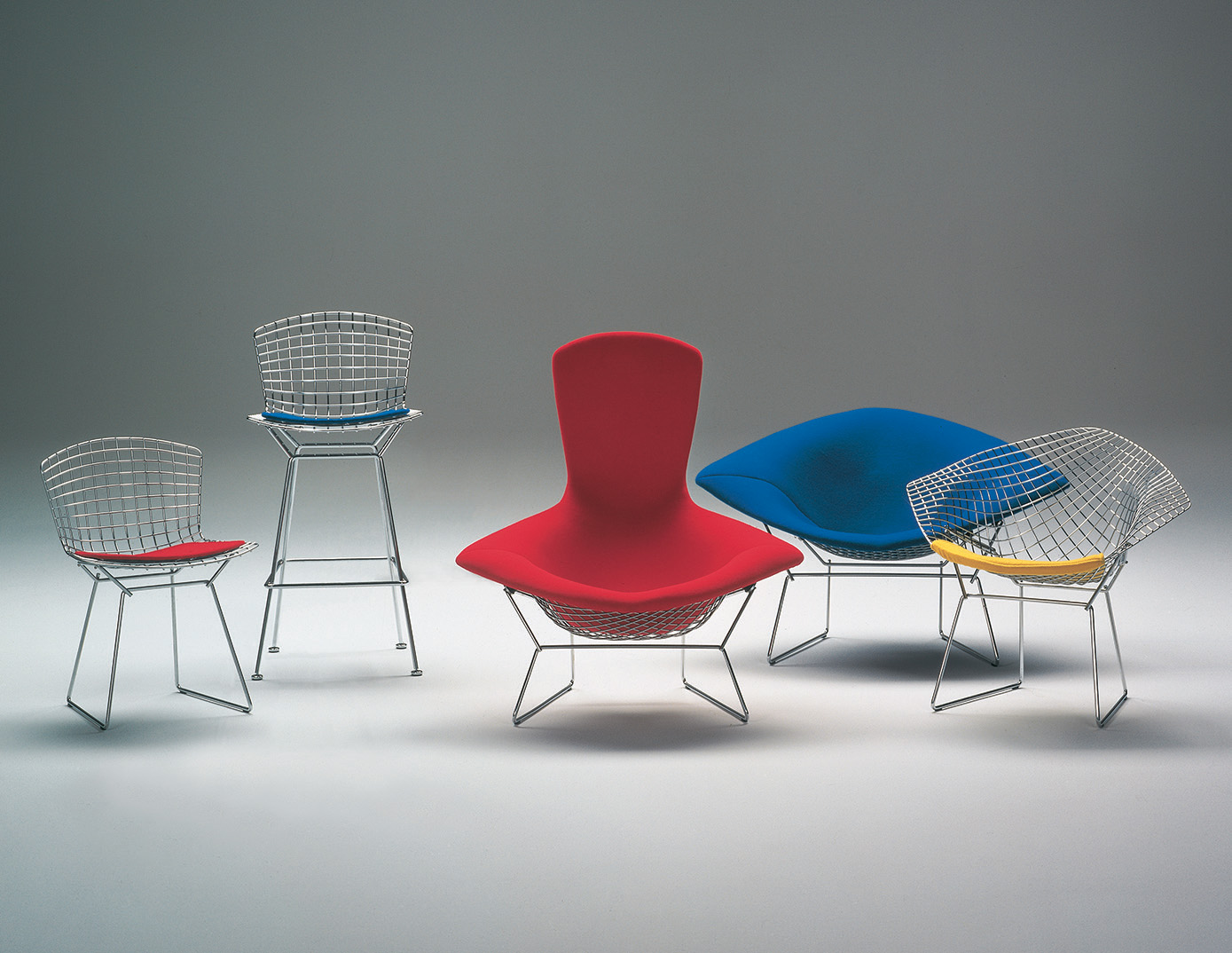 One thousand and one declinations


Four other chairs based on the same manufacturing principle will follow: the Side Chair, the Bird Chair, the Barstool, the Asymmetric Chair. With no frills or covered with sheepskin, fully upholstered or covered with foam patties, for 60 years they have been seductive in every way. 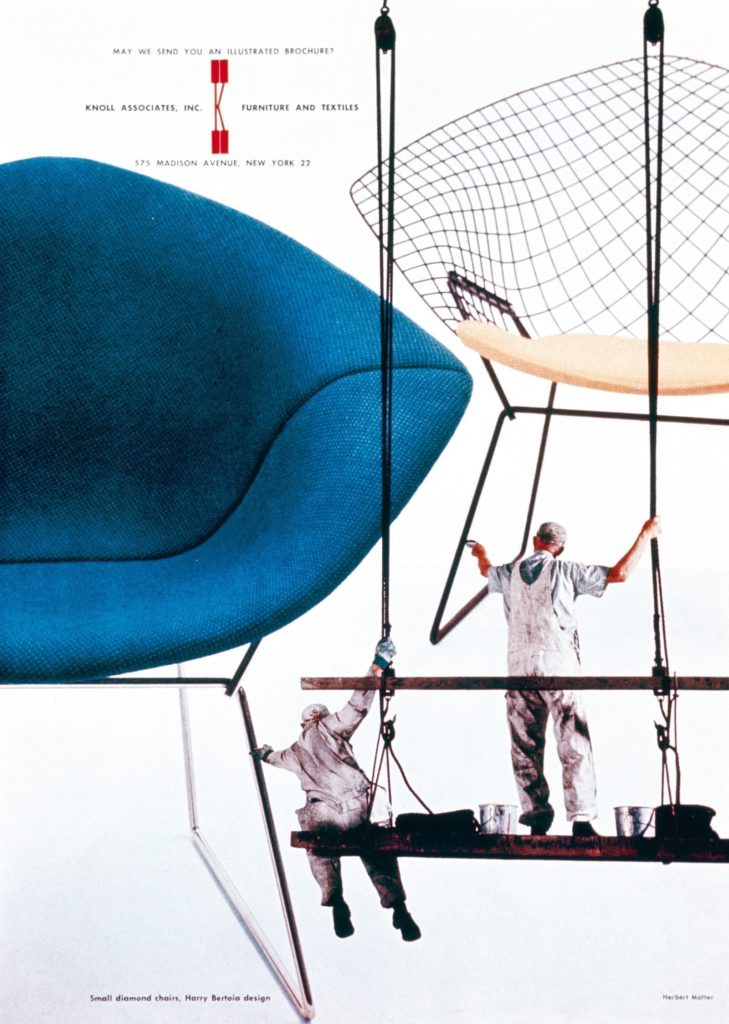 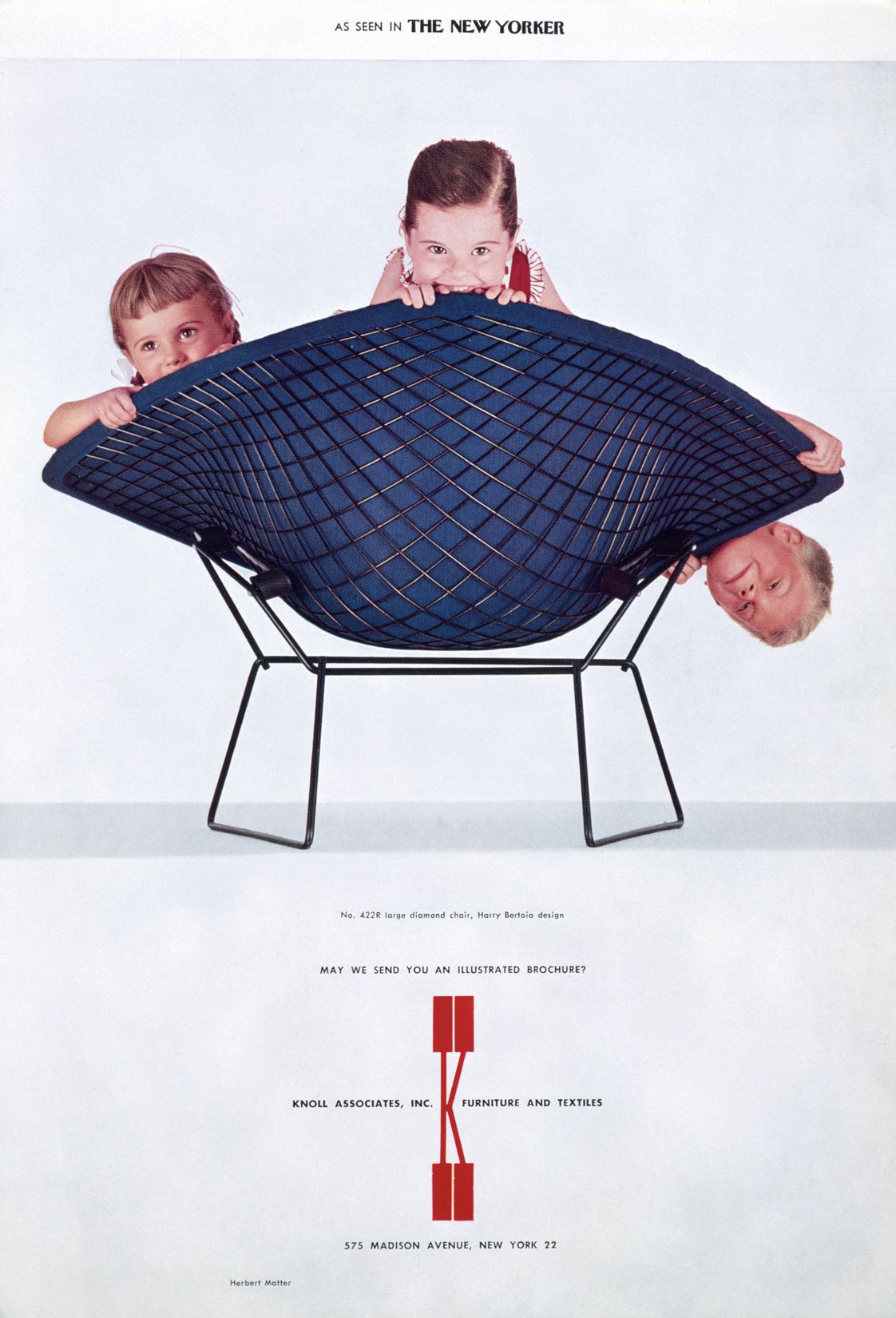 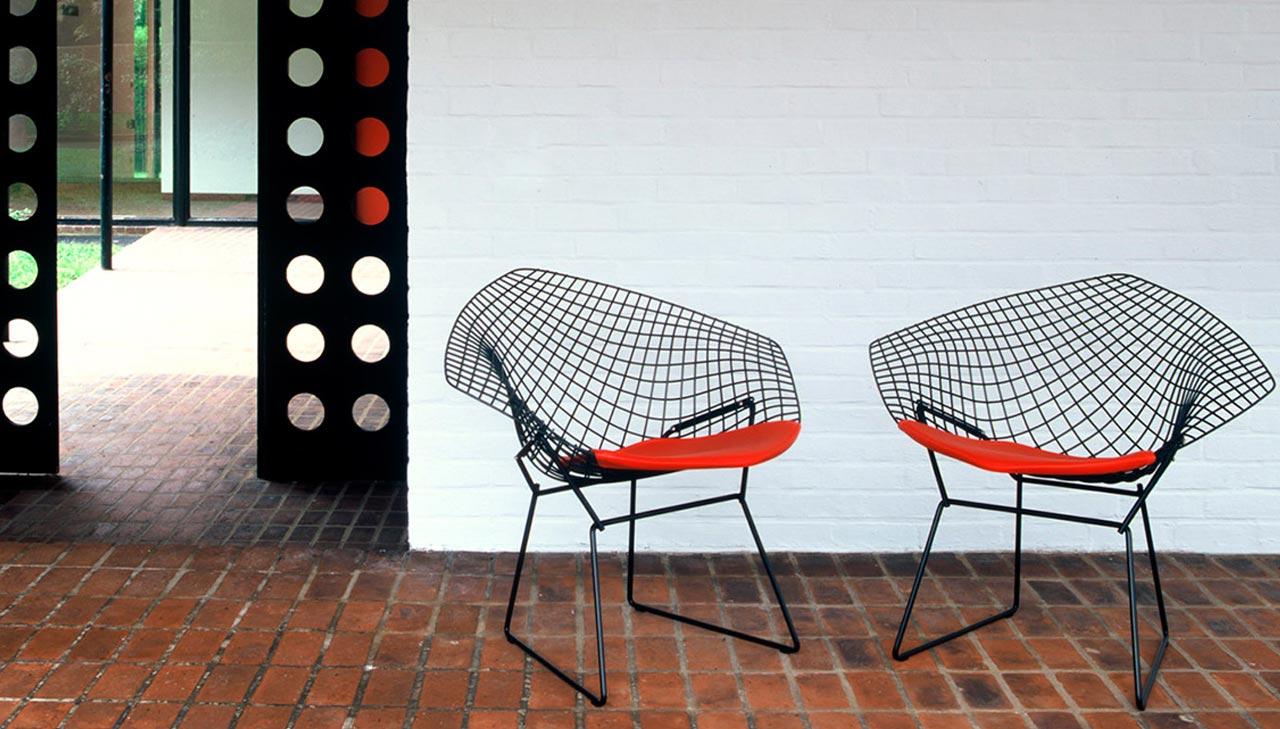 
How can we be sure of its authenticity? The most recent editions of the chair are stamped or even labelled. If the armchair is older then you should check its dimensions: the backrest measures 75cm and the diamond dots are 85cm apart. For the budget you should count between 600 and 900 euros. To find it leboncoin is a mine of great deals. To help you shop with peace of mind the site has recently set up a secure online payment and delivery system. 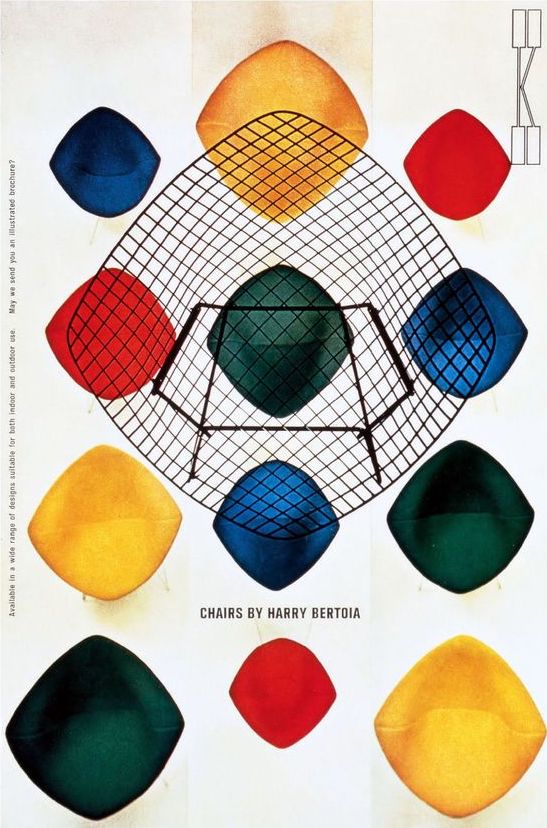 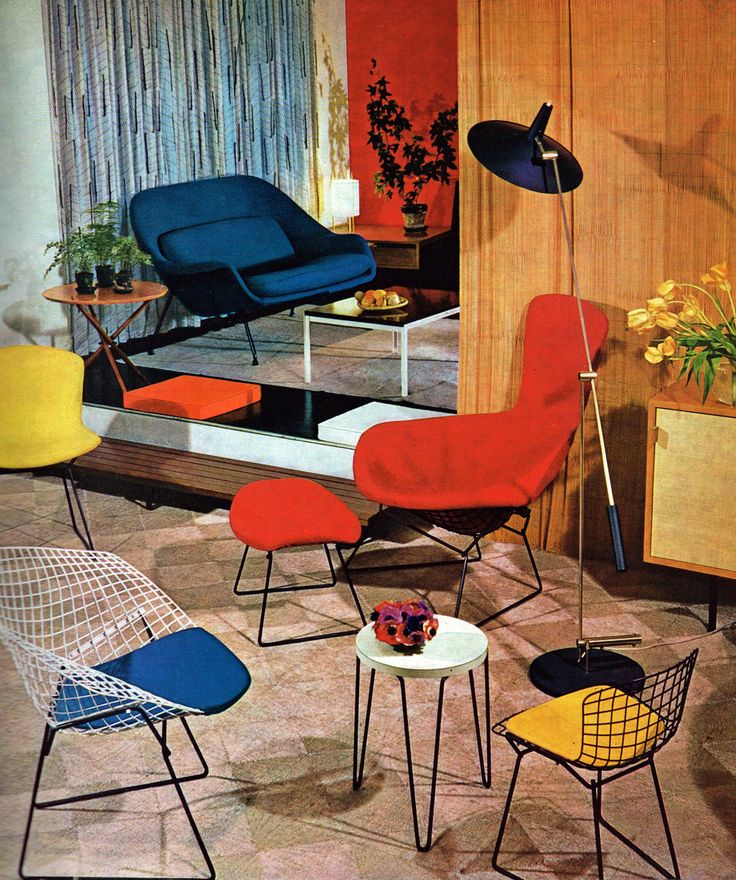 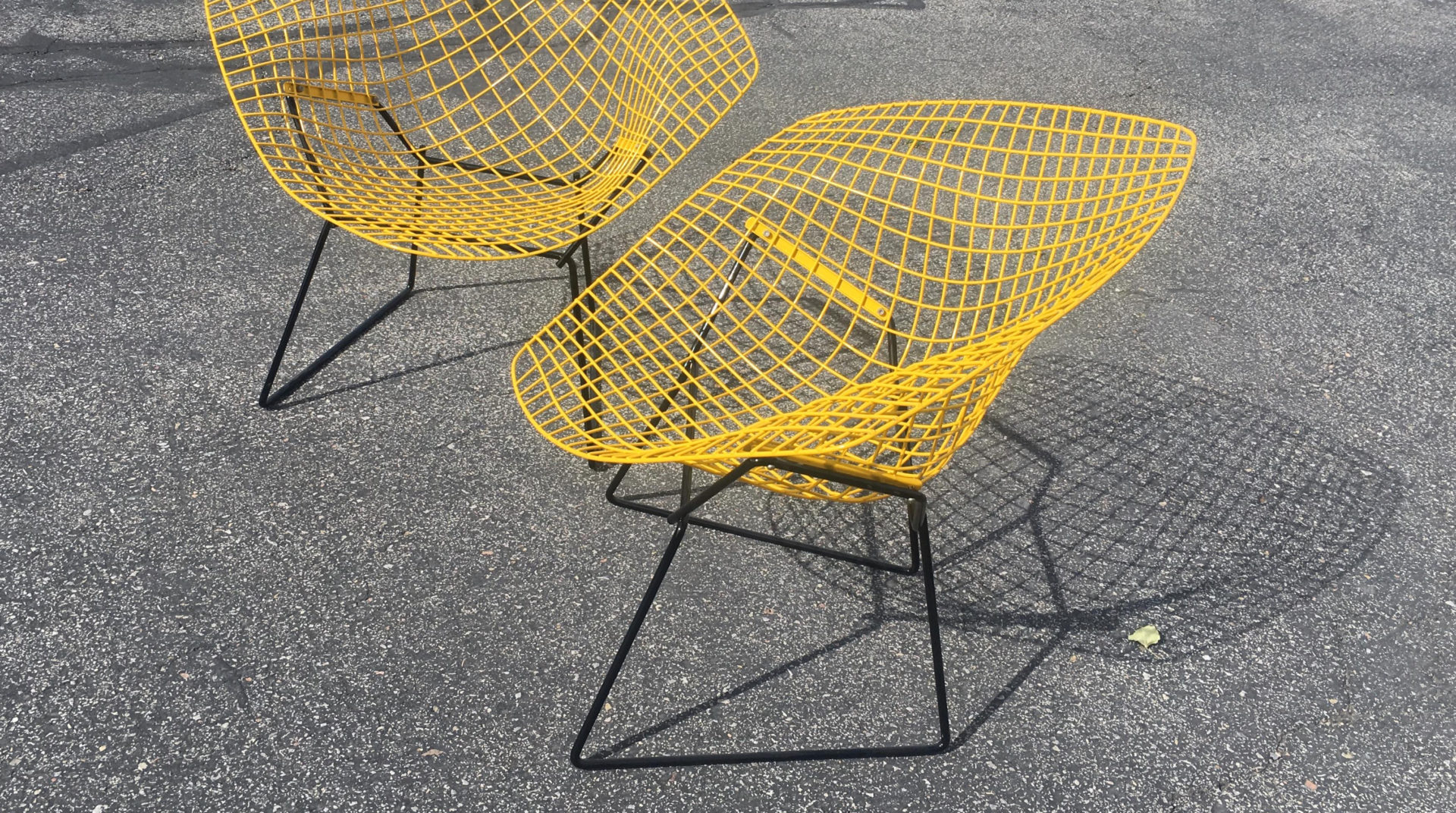 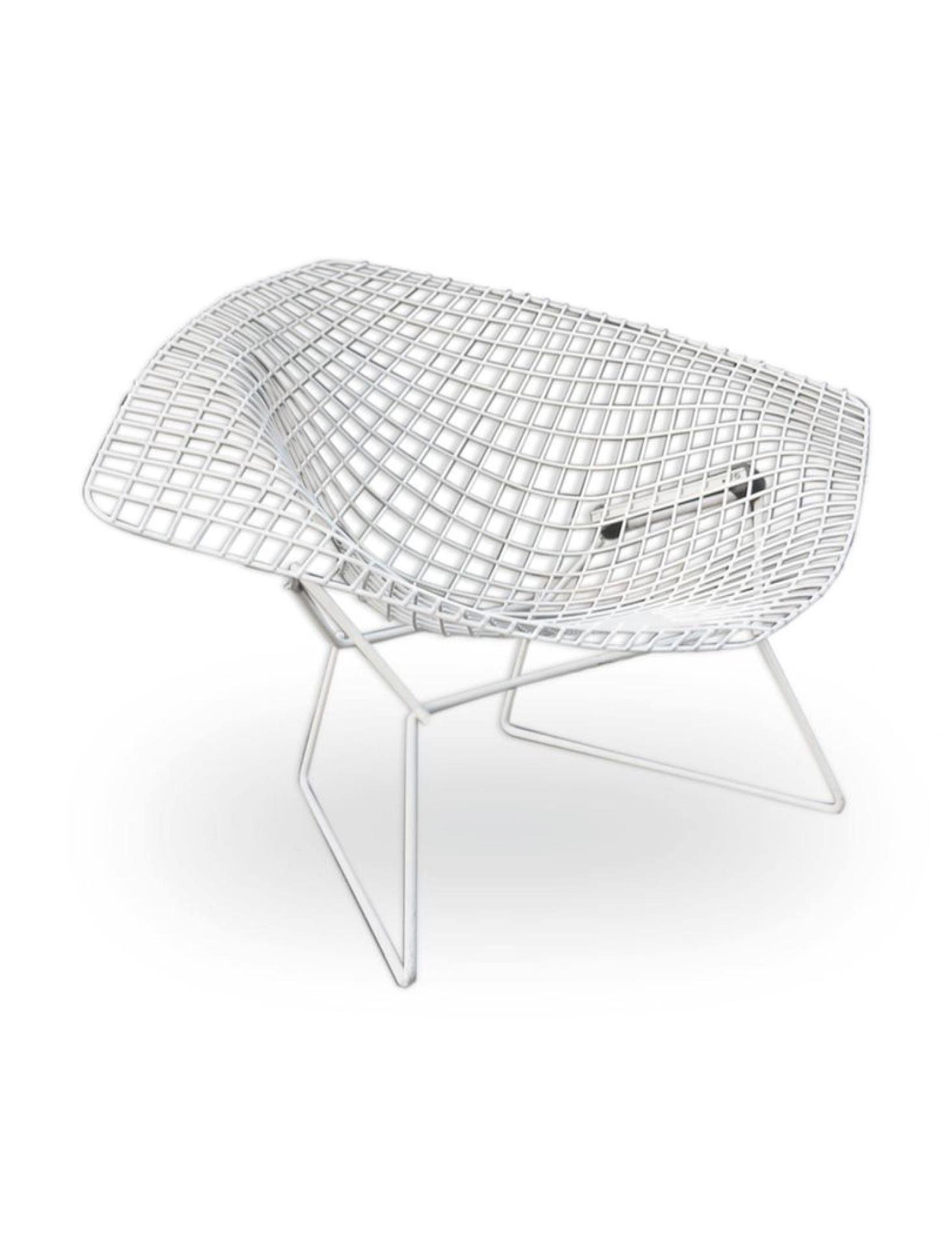 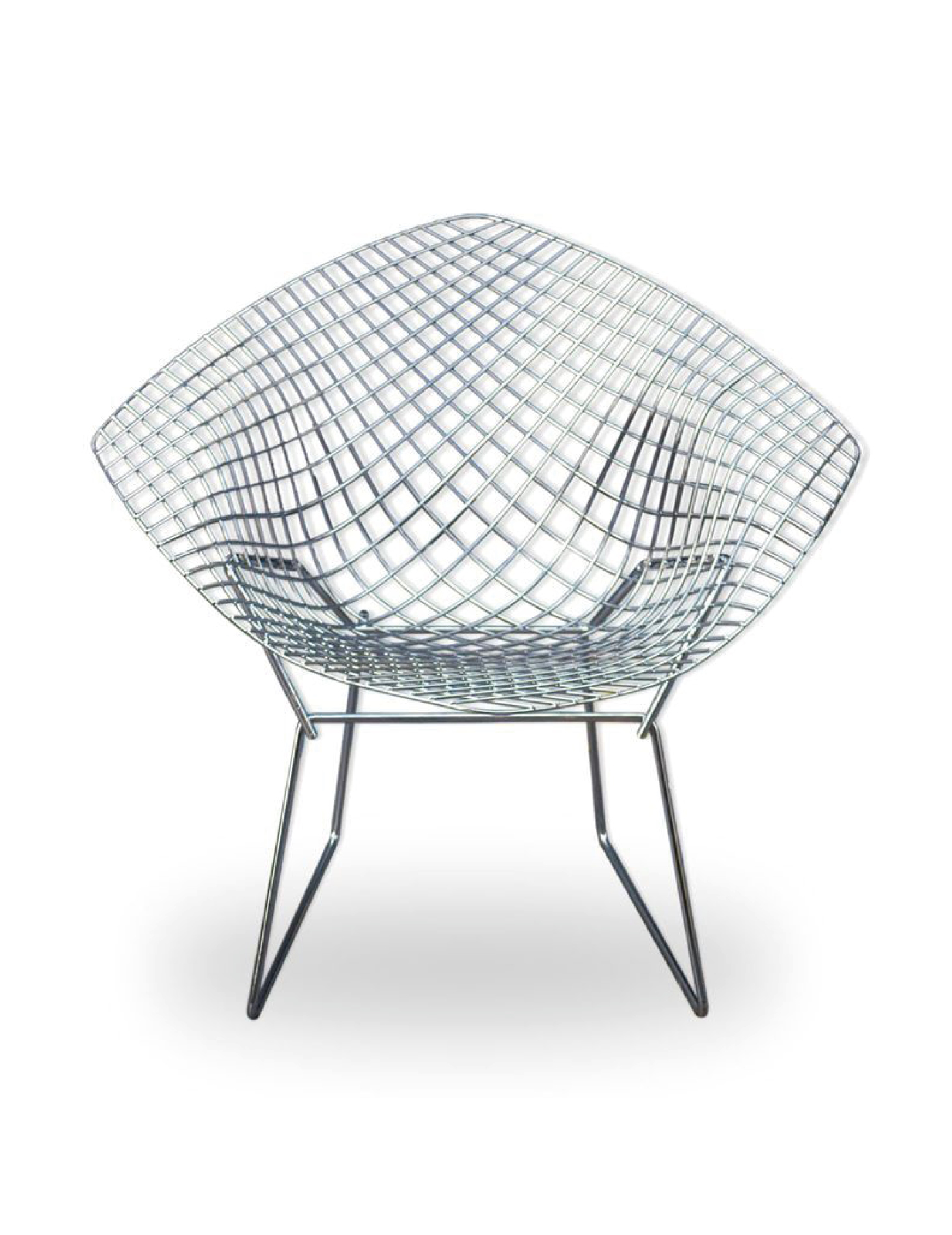 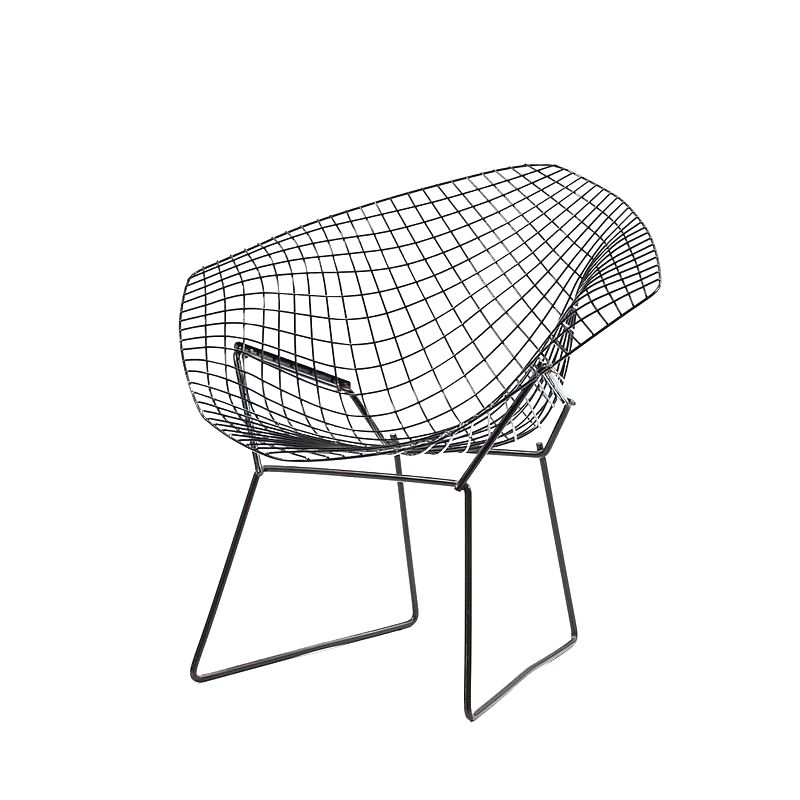 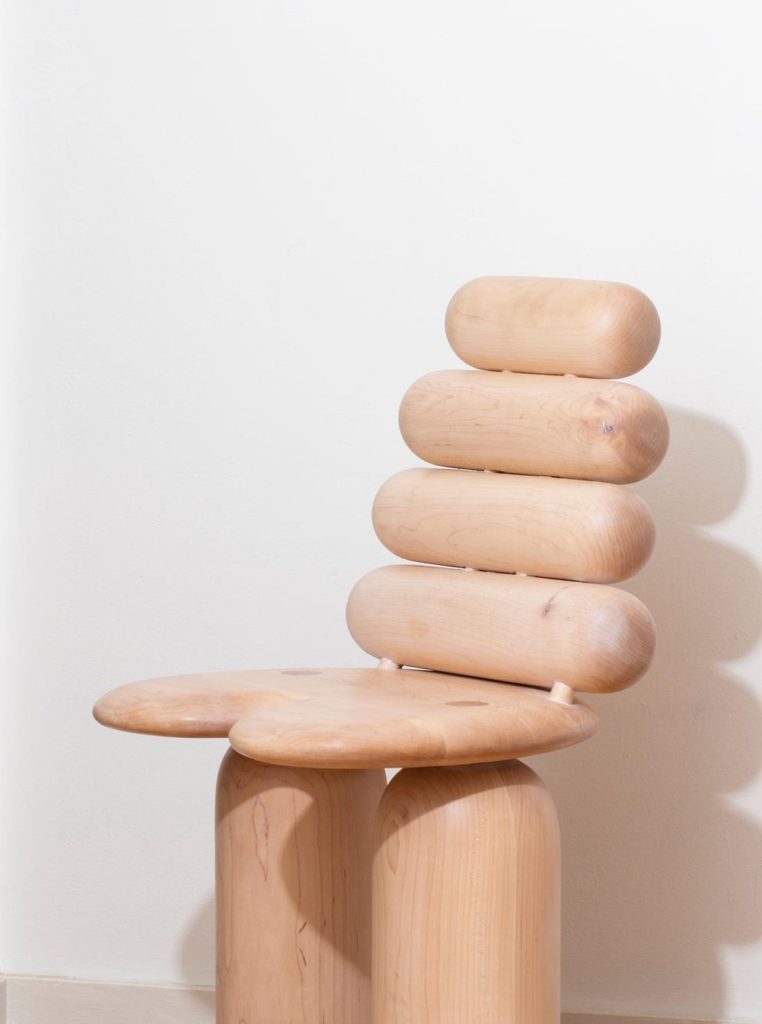 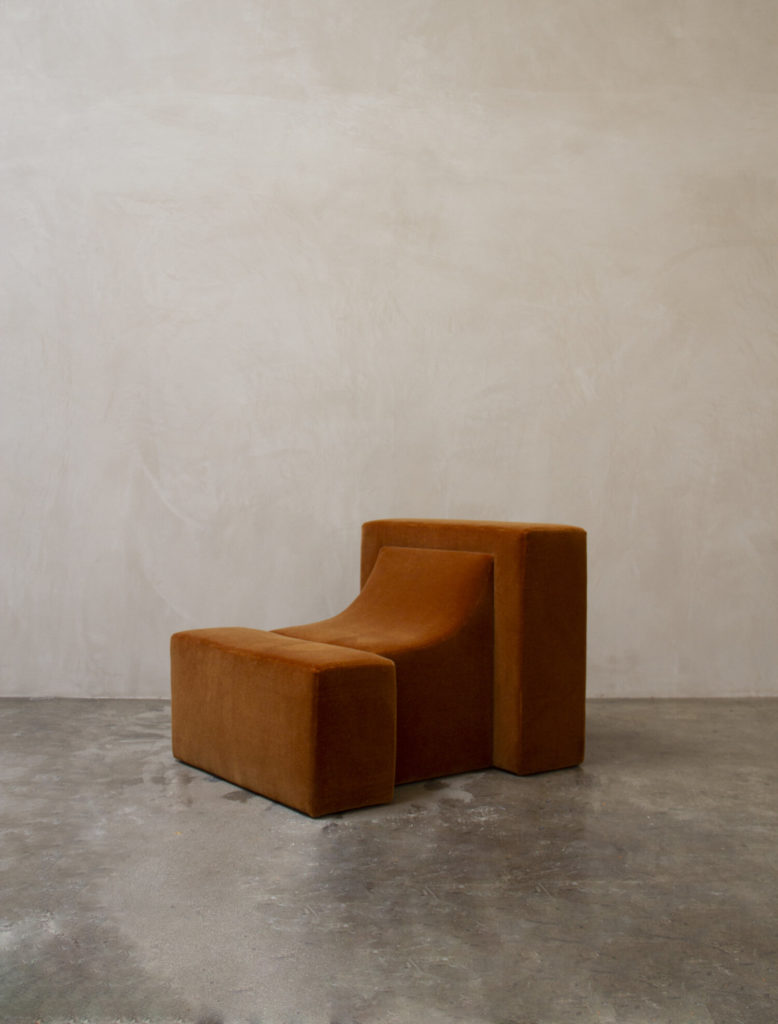 A uruguayan atmosphere in Los Angeles 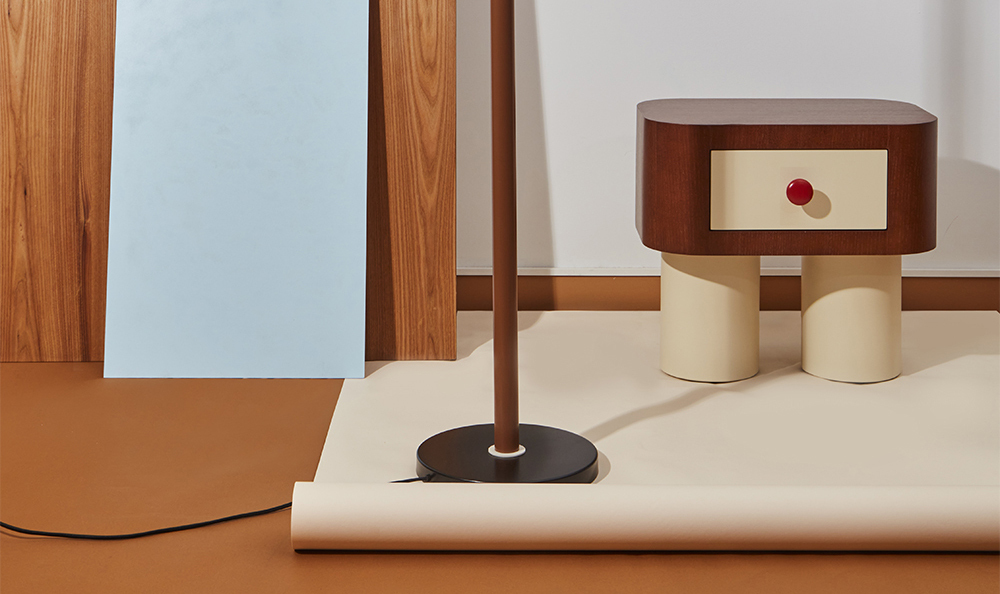